First, I would like to thank The British Horse Society for supplying the tickets I won for the Sunday of the Logines Royal International Horse Show. I had an amazing day out! I had never been to this show before, despite loving watching the top level jumping held at Hickstead throughout the year. So I was so happy when I found out I had won tickets to go! 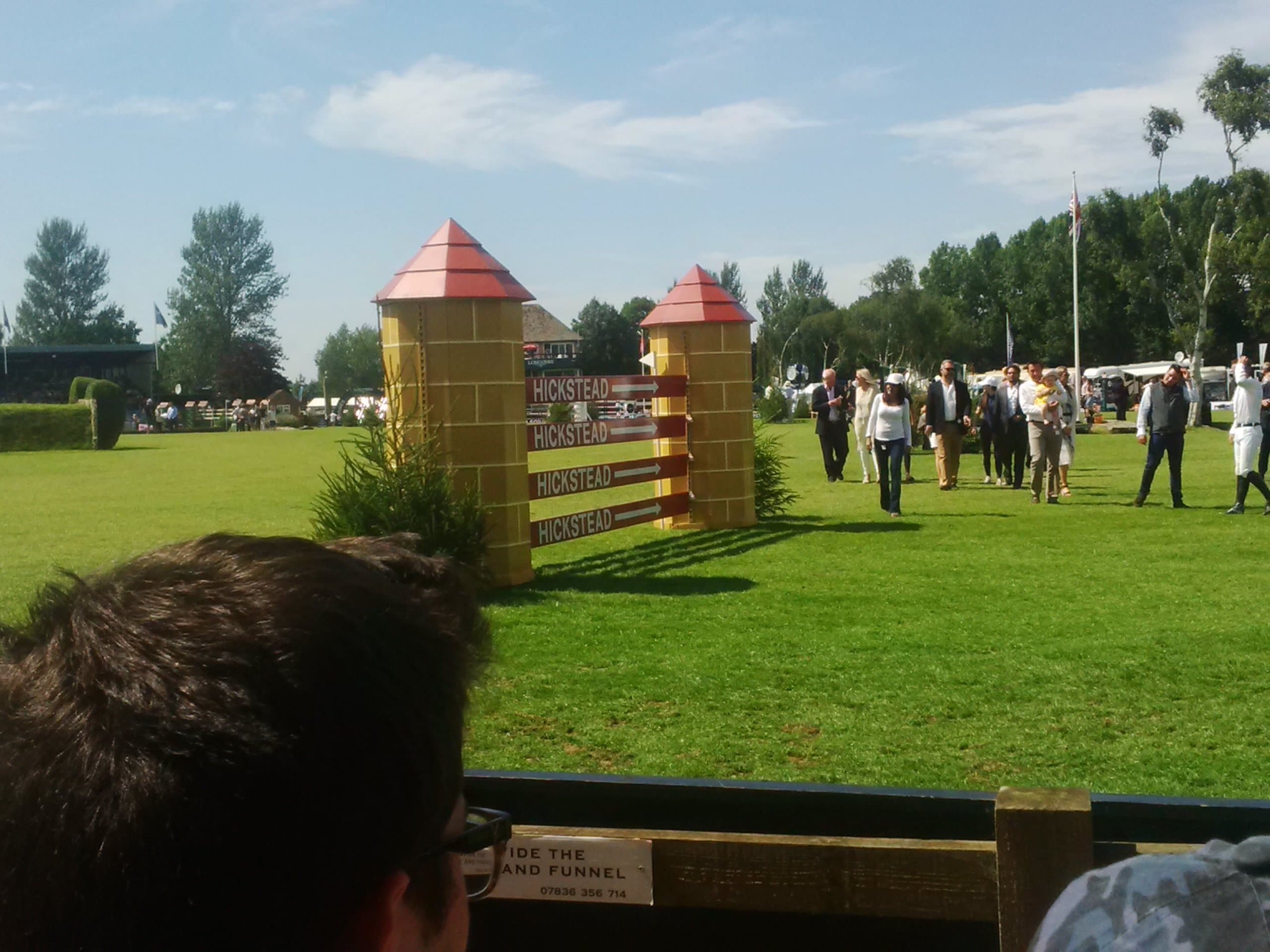 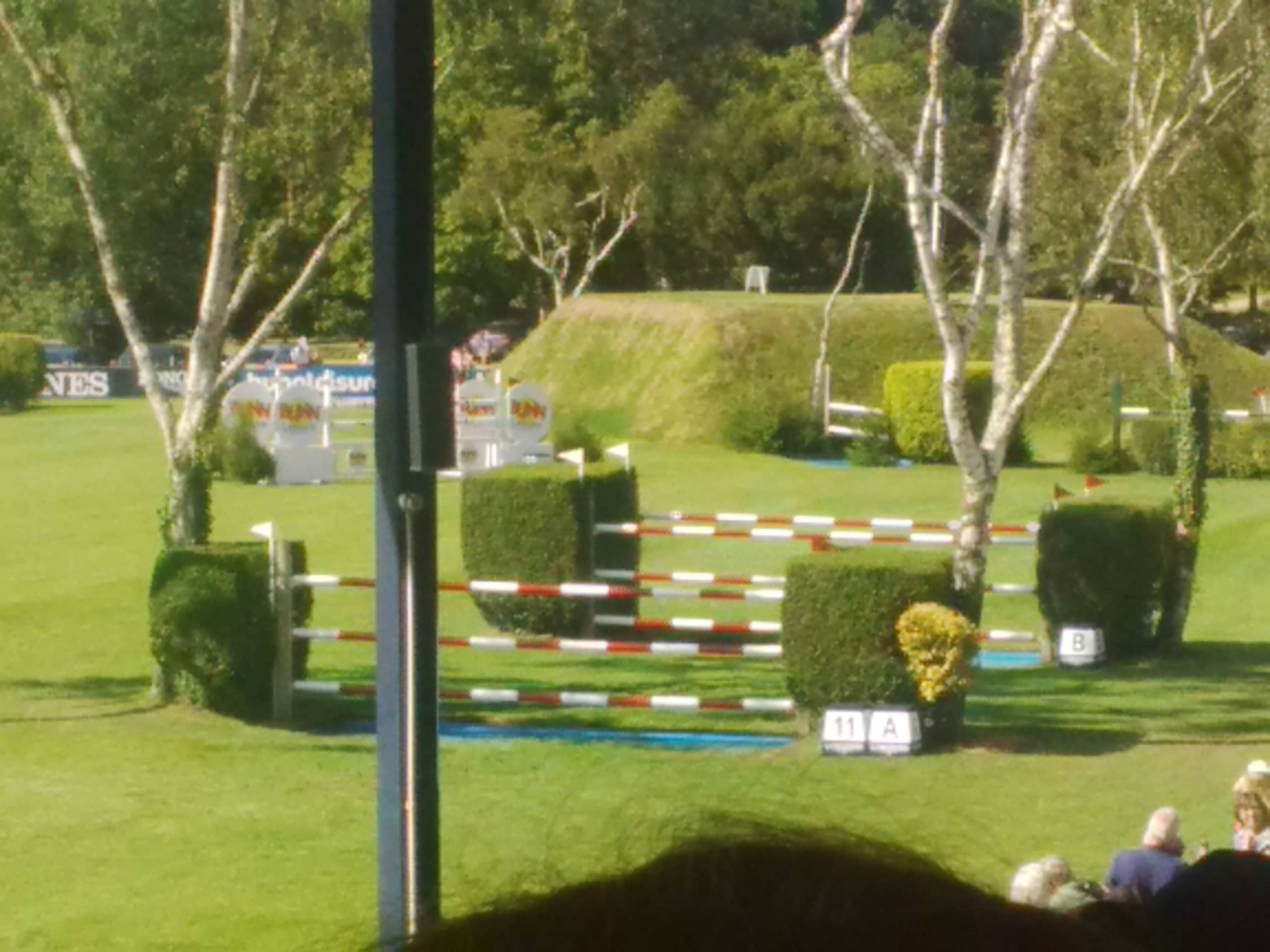 It was a great class to watch, especially as there were only 6 clears, which just shows how difficult the course was. It was eventually last years winner, Elizabeth Madden, with Cortes’C’ who one the class with the fastest clear in the jump off.

I also really enjoyed the other classes going on in different rings. Some of you may know that I have recently become quite interested in showing, so it was nice to see the pony, cob and hunter classes which were going on. I watched several of them throughout the day. I also really enjoyed the Riding Club show jumping championships. It really made me think that I should join a riding club, as Scottie should and could be doing that!

Here’s my snippet of the King George V Gold Cup!

It really was a good day out and I think I will have to go again next year!