I have been very lucky since having Scottie as one of my friends is very into their show jumping, so when I was jumping at Uni I had lots of grids and courses to do and getting told off if I wasn’t doing it right! However, I have never had a real jumping lesson since I’ve had Scottie.

Yesterday I had my first jumping lesson. I had it in one of our fields with a small course of jumps out. It wasn’t a big course at all, probably only 50cm on average. But it was a really good lesson and really helped. Scottie can be a bit of a pansy, because of this I often avoid ‘scarier’ jumps just to avoid a battle. But in this lesson I wasn’t allowed to avoid anything and it really helped me see that when he stops or swerves away from the jump, it is also when I am looking at the jump or not keeping my body straight.

We also have a wooden show jumping wall which I thought would be a challenge to get Scottie over without it being under a jump. However, with making sure I kept myself straight and approaching at a steady trot, I was able to get him over it fairly easily. (Albeit on our second attempt!) 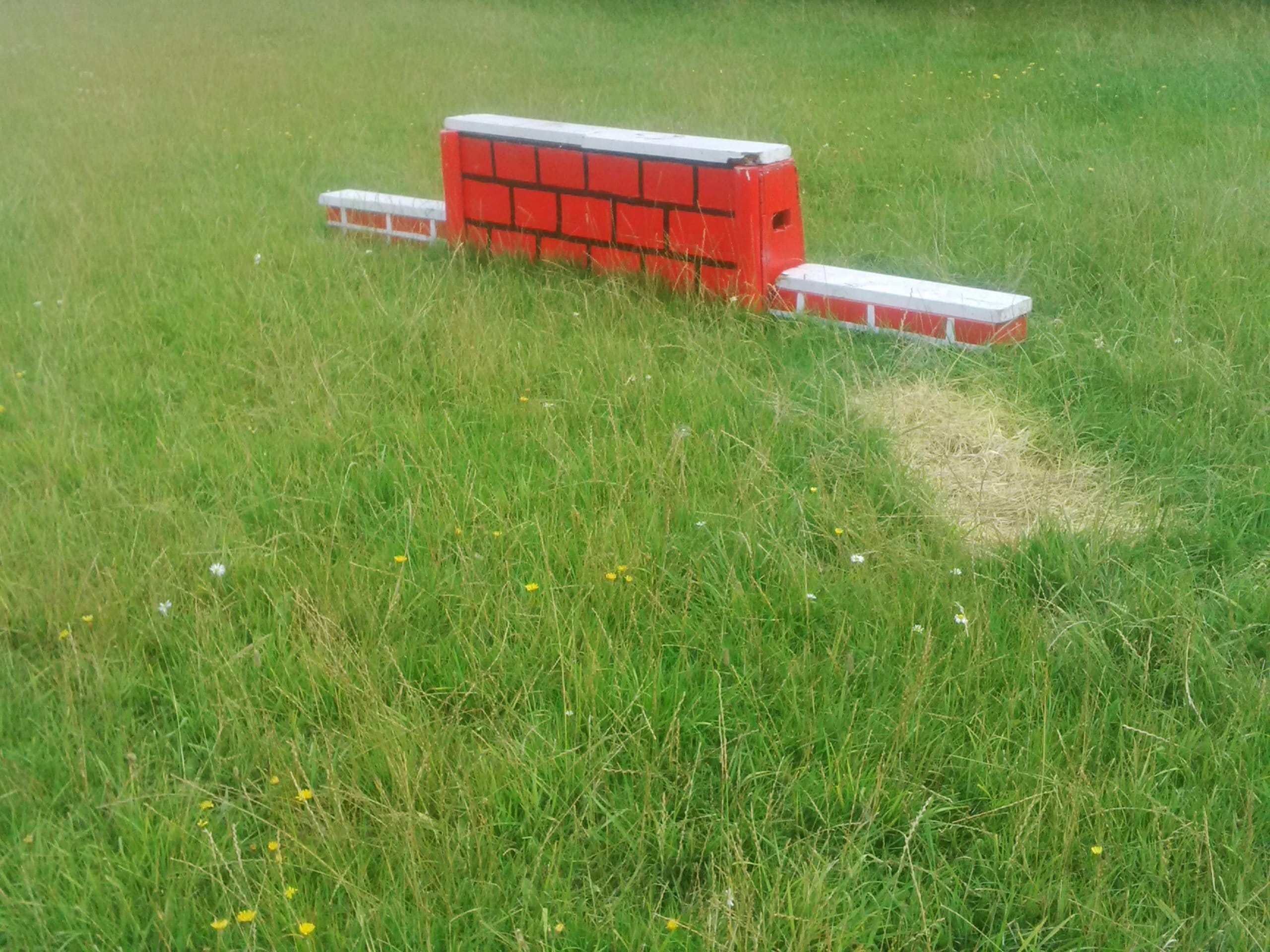 When I arrived at the yard today, someone else had been using the jumps and they were a bit higher, most of them being 70-80cm. I decided to pop him over them a couple of times just so he had jumped something a similar size as to what we are doing tomorrow. I kept in mind what we did in the lesson yesterday and he was perfect! We didn’t look at anything and popped calmly over the wall on our first attempt!

I don’t have any photos of us jumping… but I took some photos of the jumps instead! The past few days has made me feel a lot better about our cross country clinic tomorrow and I’m sure that as long as I look up and keep my balance we should be fine! 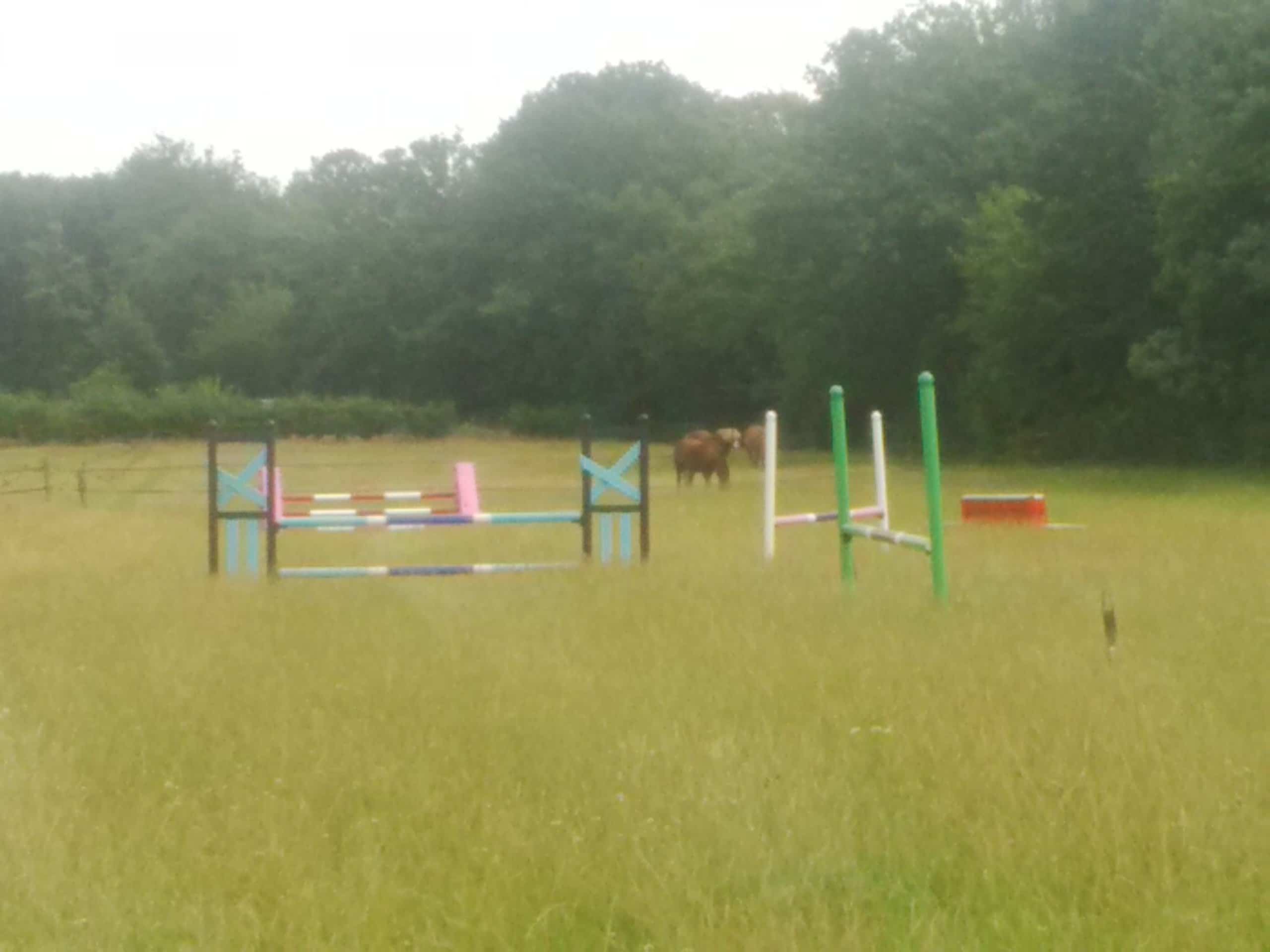