The Good News and the Bad News

First, the good news! They finally put some electric on our fence yesterday and Scottie was still in his field when I came up today! Although he had let Millie out of her small pen… but he was where he was meant to be and no fencing was broken, so that’s the important bit! 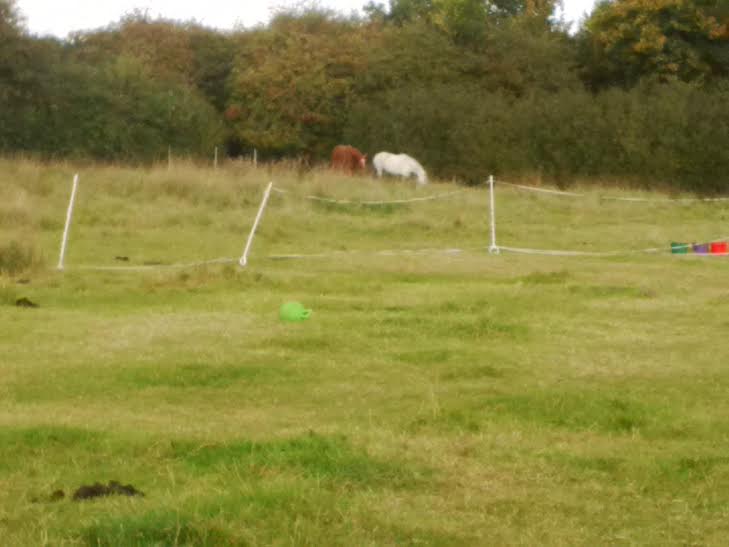 Now for the bad(ish) news. We finally had the saddler out yesterday and found out that Scottie is quite sore in his back, despite not having a saddle on for two weeks. This really wasn’t the news I was hoping for as both me and Scottie are itching to get back to work. However, the saddler seemed to think that it is all superficial, which is a bit of a relief as combining the pain with the struggling to get right cater lead, I instantly thought kissing spines… So fingers crossed he is right!

We have someone coming to look at his back next week and I will keep him working on the lunge as apparently the soreness got better after exercise. So it look’s like we will have another few weeks at least with no riding, especially as even once his back is better, it will probably take 2-3 weeks for a saddler to actually see us. (Typically after I become a full E Dressage member!)

His back pain is a bit confusing to me as when I first got him, the saddler told me he was a bit cold backed. I have only had 2 or 3 times since owning him when he has seemed sore when I have first got on and it usually passes after a few strides and tends to be when he has had a bit of time off… so it will be interesting to see what the back lady says next week. I feel a bit guilty as I’m now wondering if the original saddler did a poor job at fitting his saddle and if he has had a bit of a problem with it this whole time… 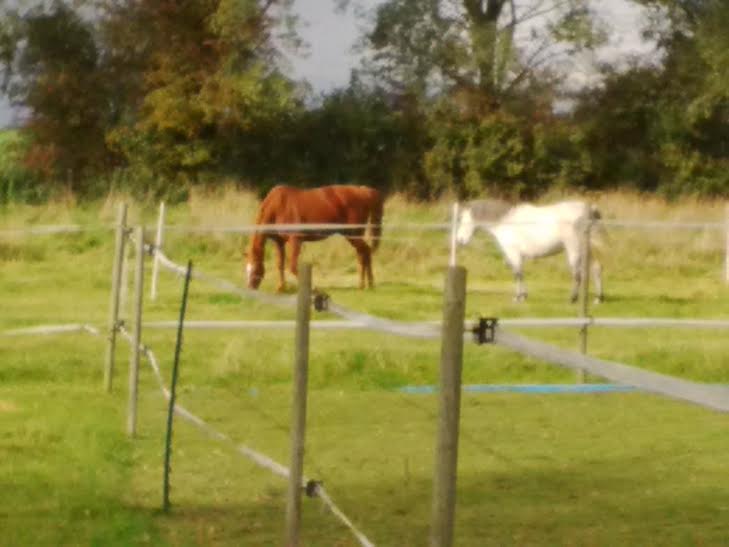 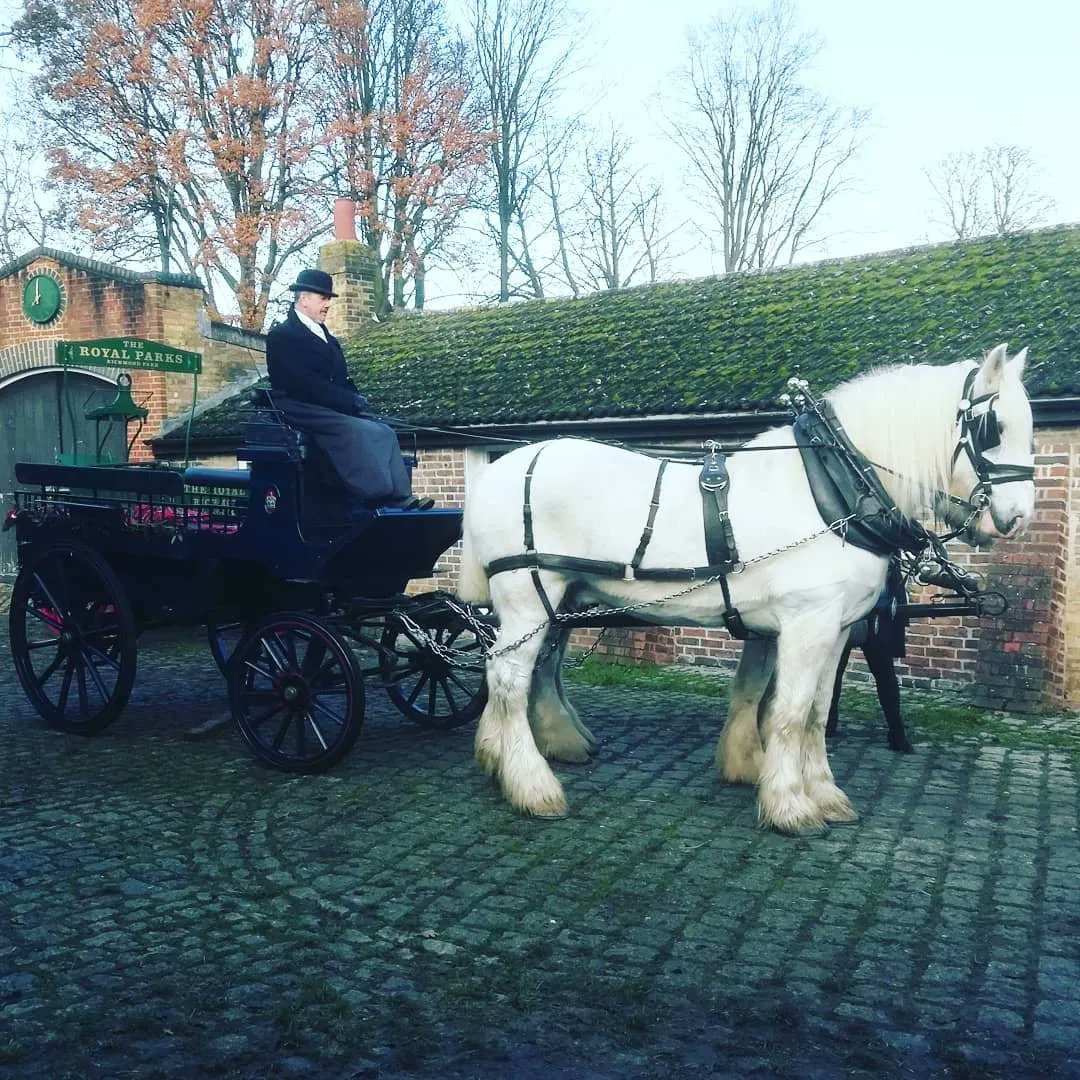 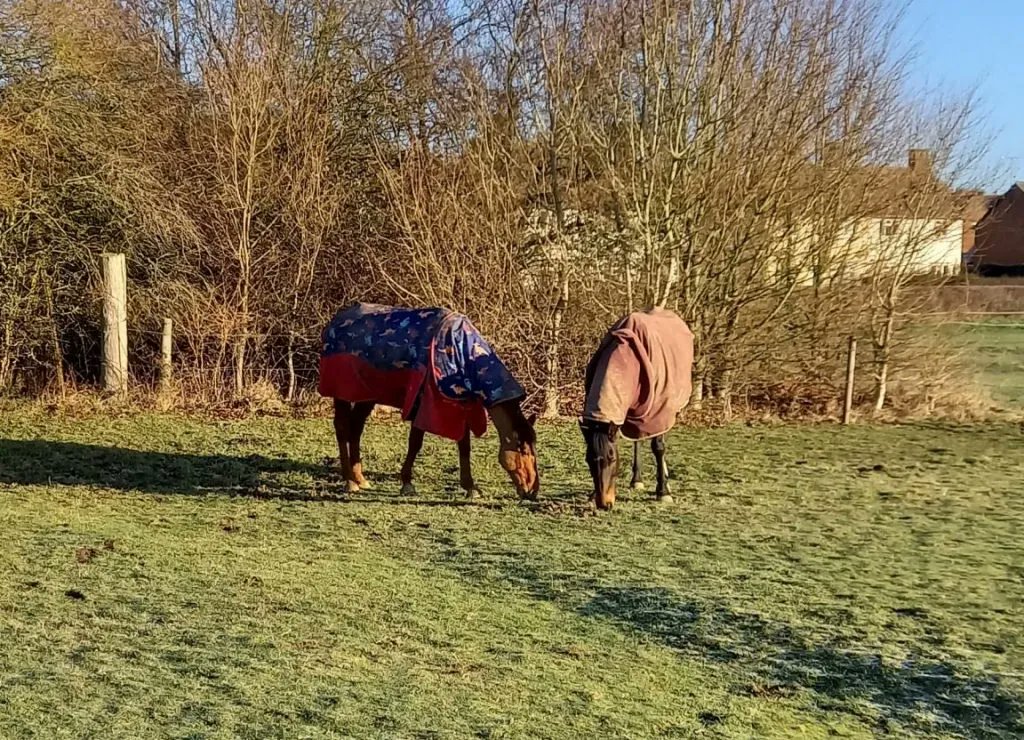 EquiPepper ·
@TheRubyPepper
Scottie’s Seasonal Cough Ever since moving to our current yard, Scottie has had an on and off cough what always seems to flare up in the spring. I've got a new plan! https://t.co/gCTSn95NpN https://t.co/kwXWcsM31I
View on Twitter 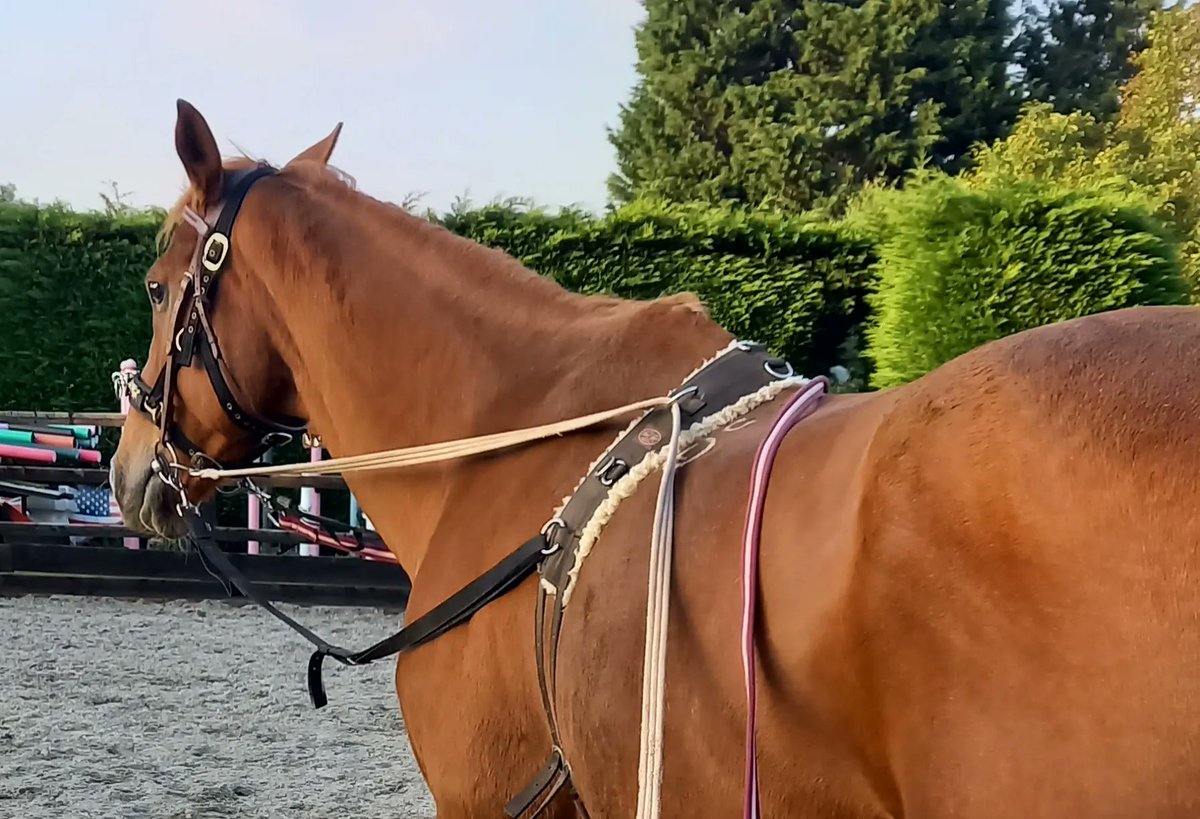