This post is about a little Welsh Section A mare called Peggy. Peggy and Ginny were my first experiences of non-riding school ponies. I must have been 12/13 at the time and was really excited and probably a bit too confident for my own good. Peggy was only a baby herself when I met her but she gave me so many amazing experiences. 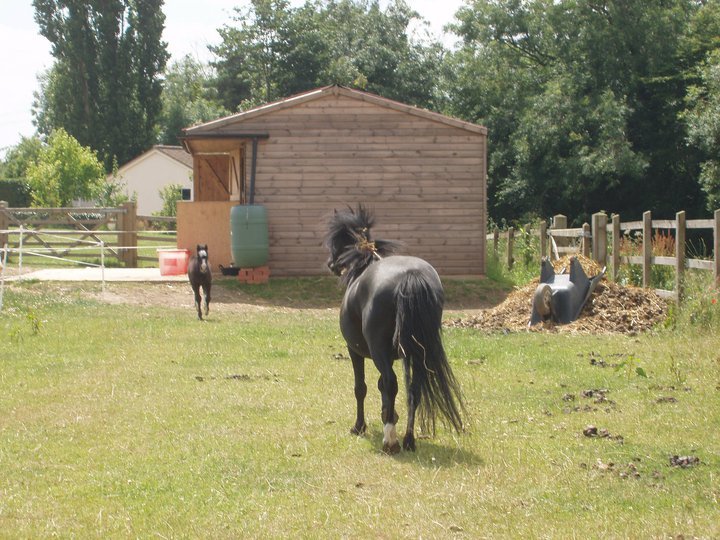 Peggy had been sold to a friend of the family as a companion, as a backed 3 year old. After she had continuously thrown the families boys off, I got on. It quickly became apparent that she had been ‘backed’ but very little else! After speaking to a trusted friend, I began the process of backing and training a horse for the first time!

I was very young and didn’t have a huge amount of experience at the time. However, I was always willing to listen to advice from others. On this advice, we stopped trying to ride her and I went back to basics with her on the lunge. She very quickly improved and it wasn’t long until I was chucking my sister on while on the lunge and all was going well!

Her owners went away for the week and left us in charge of the ponies. I remember being very excited about this, as I had a lot of freedom with these ponies and almost felt like they were my own. During this week, we carried on lunging Peggy as usual. One of these days, Peggy wasn’t having any of it! After she threw my sister off 3 times in one session, we called it a day and went home.

When we went up the next day, this little cutie was in the field with her! He was later called Ted! 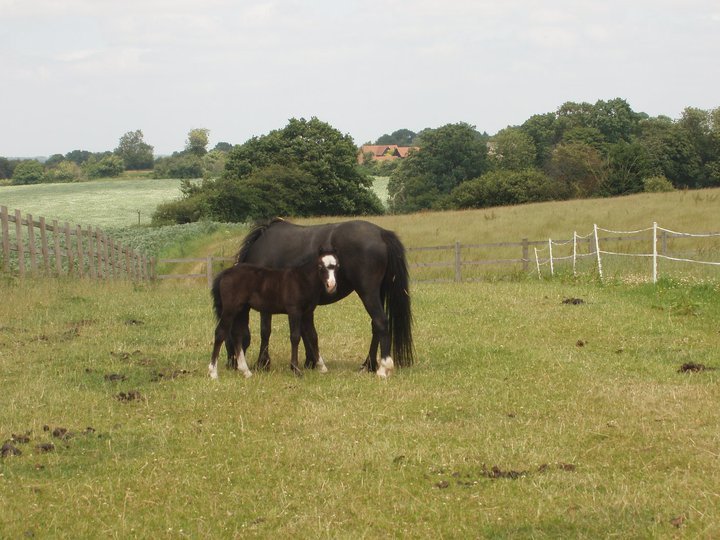 As the family was still away, I now had the responsibility of looking after a new born foal too. It was such an amazing experience and over the next few months-a year I had the privilege of working with a foal. Looking back now, I would have done things very differently, however, it was a fantastic experience and is possibly one of the reasons I chose to do a Breeding related degree at University. 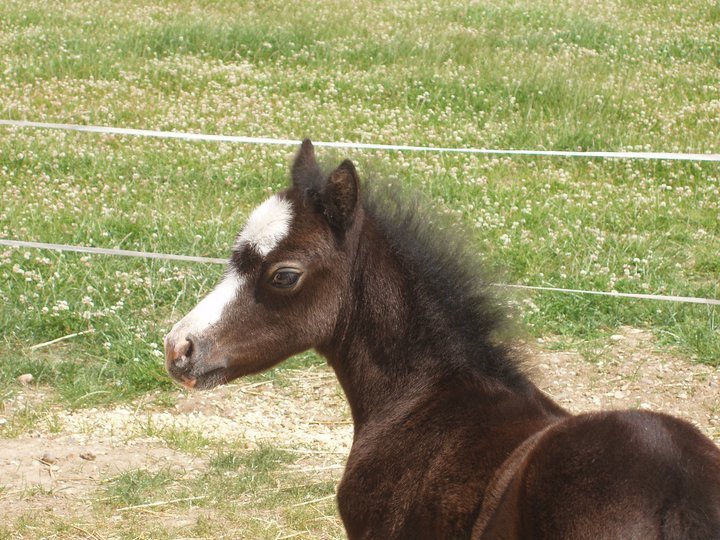 Eventually I had less and less to do with the family who owned Ginny, Peggy and Ted. But their land backed on to the yard where I rode other horses, so I still got to see them every now and then.

This is the last photo I have of Ted. I still can’t believe how much he changed! 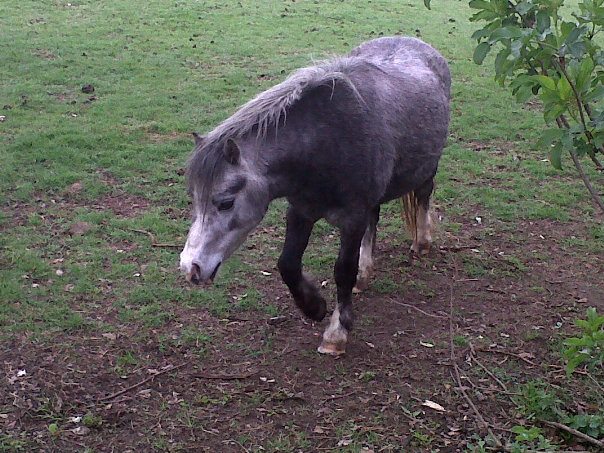 previousOctober E Dressage Feedback
nextFactors in a horse's racing career which affect how well it adapts to a new career: Survey