Home » All Posts » Horse Care » Breeding » Are thoroughbreds being bred for speed?

Are thoroughbreds being bred for speed?

Maybe the racing industry, by selecting successful horses to breed, has been selectively breeding for these other traits all along. There is no doubt that horses like Frankel and Secretariat were faster than their rivals, but they  weren’t just faster. Frankel’s stride is 2 foot longer than the average thoroughbred and Secretariat had a huge heart and 2 moments of suspension in his stride. All of these things would improve their performance and top speeds. 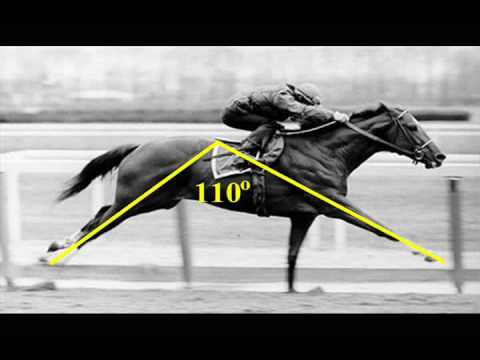 It is hard to say whether thoroughbreds are getting faster or not. There is not enough good evidence to suggest either way. However, when you look at this years Triple Crown winner American Pharaoh race against Secretariat, Secretariat is considerably faster.

Is this because Secretariat is faster? Or could it be because modern day horses, such as American Pharaoh, lack the motivation to leave the pack behind and reach their top speeds? It would be interesting to see if racehorses were encouraged to race ahead of the pack, if we would see faster winning times or not.

6 thoughts on “Are thoroughbreds being bred for speed?”