Ex Racehorses at Rio ~ After Dressage

The Equestrian kicked off this weekend with the first 2 days of dressage for the Eventing. It was a very close 2 days of dressage with the majority of riders scoring in the 40s and only a handful of riders scoring in the 30s. William Fox-Pitt rode a fantastic test with Chili Morning to be leading the competition into the cross country later today. And Mark Todd scored a respectable 44% despite an iffy start. However, this post is going to introduce you to the ex racehorses competing in the eventing at Rio.

The first is Boyd Martin’s Blackfoot Mystery. He is a big 17.1h gelding ‘Big Red’ as he is commonly known raced only 3 times on the flat as a big gangly 3 year old. Big Red was lucky and after his retirement he was found a new by the Thoroughbred Rehab Center in Los Angeles County. Lisa Peecook gave him a home and found he had a talent for eventing, slowly training him and getting Kelly Prather competing him up to 3* level, where he caught the attention of Boyd Martin.

Although Boyd and Blackfoot Mystery haven’t been together long, they are already being successful, winning the Wellington Eventing Showcase in February. This success has continued with their qualification for the USA eventing team. They scored 47.7% in their dressage, leaving them in 35th place going into the cross country and I am looking forward to see how they do later today!

The second racehorse at the Olympics is Brazilian rider Carlos Paro’s Summon Up The Blood. This British bred racehorse horse had 3 wins out of 13 starts on the flat with trainer Mick Channon. Summon Up The Blood started eventing in classes exclusively for former racehorses and has since thrived. He has been ridden by Carlos since 2011 and the pair have successfully competed at several 3* and they are ready for what Rio throws at them. They scored 47.3% in the dressage, putting them in joint 33rd place, just above the other former racehorse in the competition.

Although it would be fantastic for one of these horses to win a medal, them qualifying is fantastic for the reputation of the ex-racehorse! And hopefully they both manage to complete the competition. I will keep you updated on their progress. 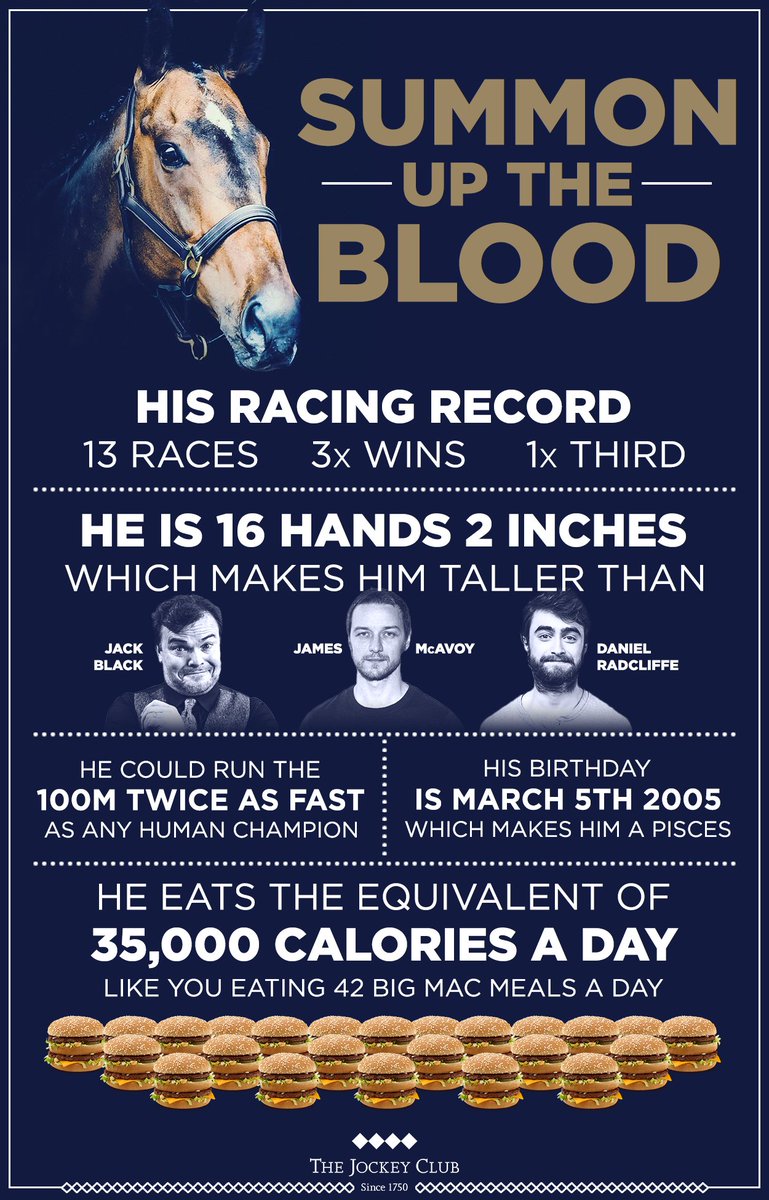