How Useful are Stud Book Gradings for Breeding Top Horses

Studbooks tend to have one of two aims:

An example of the first breeding aim would be the majority, if not all of the warmblood studbooks. These studbook are aiming to breed the best show jumping and dressage horses. Many native breed studbooks have the second aim of wanting to keep the breeds recognisable characteristics.

So what exactly are gradings and what happens during them?

A grading is essentially a judgement on how well the horse meets the studbooks criteria and aims. The style of gradings change between studbooks and between the types of horse being graded. Most studbooks will grade stallions, mares and young horse. 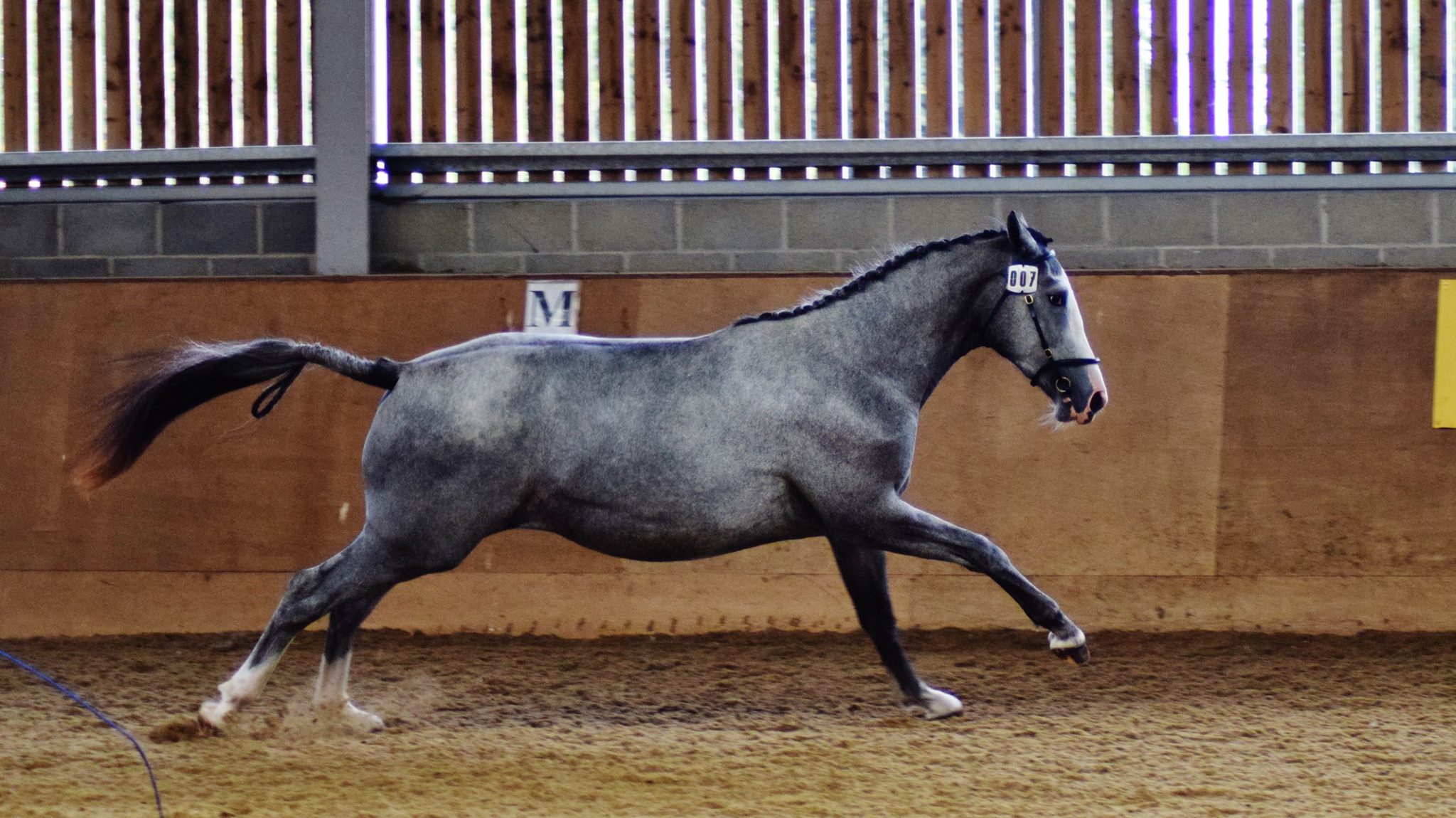 Young Horse gradings are usually available for foals, yearlings, 2 and 3 year olds. In these gradings they will usually be assessed on conformation, movement and temperament and will be expected to walk, trot and canter either in hand or loose. Having a young horse graded doesn’t tend to mean much to the horse owner. It might increase the foal’s worth to the right buyer, but young horse gradings do more for their parents, showing how good their offspring are.

Mare gradings are very similar to young horse gradings and many studbooks do not ask to see the horse ridden. However, a proven competition record and successful offspring can improve a mare’s grade. Mare gradings are more important than young horse gradings. This is because if a mare fails to be graded with that studbook, you will not be able to register her offspring with that studbook. Also, some stallions may offer a discounted stud fee to higher quality mares.

Stallion gradings tend to be much more rigorous in their testing. This is because stallions have more influence on the breeding population then mares because they can have more offspring each year. (Although with the introduction of embryo transfer we could see this changing soon!) So not only will stallions need to perform better than mares to reach the higher levels of the studbook, they will often be expected to be ridden on the flat and sometimes over jumps as well as needing to meet competition requirements such as having competed/placed at X level by Y years old.

As with the mares grading, if a stallion fails, his offspring won’t be able to be registered with that studbook. However, many studbooks recognise each other’s gradings. So if your stallion gets the highest level grading for one studbook, other studbooks often recognise him and allow their graded mares to breed with him and have the offspring registered with them.

So what is the point of gradings?

The idea of gradings is that by only allowing the good quality animals to be graded and breed that the quality of the horses in the population will improve with each generation. Grading also allows you to identify horses with negative traits which you don’t want in your horses and stop them from passing them on to the next generation.

Does the system work?

Put simply, yes. The quality of each studbook will improve with each generation. However, so many backyard breeders who aren’t using the system and are just breeding rubbish that the population of horses as a whole isn’t necessarily improving.

It is also important to highlight that the majority of gradings happen within the first 6 years of the horse’s life and are used to determine how useful a breeding animal each horse will be in the future. Valegro failed his stallion grading as a young horse and was later gelded.

No, there is no guarantee that had he stayed entire that he would have been a good stallion or produced anything of quality. However, looking at him now, it is hard to believe that he wouldn’t be a good thing for the future of dressage horses and it certainly is a shame we won’t get to see any Valegro offspring competing in the future.

If they could get a young horse like Valegro so wrong during a stallion grading, perhaps the grading system isn’t working for top level horses, especially when many of them won’t reach their best until several years after being graded.