When I was young I always had those cheap, but perfectly suitable, long, pull on riding boots. They were fantastic and affordable. But as I got a bit older, perhaps 11/12, I started to have issues with them. I would get really bad cramp in my calves when it came to taking them off, I would be agony! And when it came to buying my next pair of boots, the sales lady recommended switching to short boots and chaps. And I can say I haven’t looked back since!

I have a t 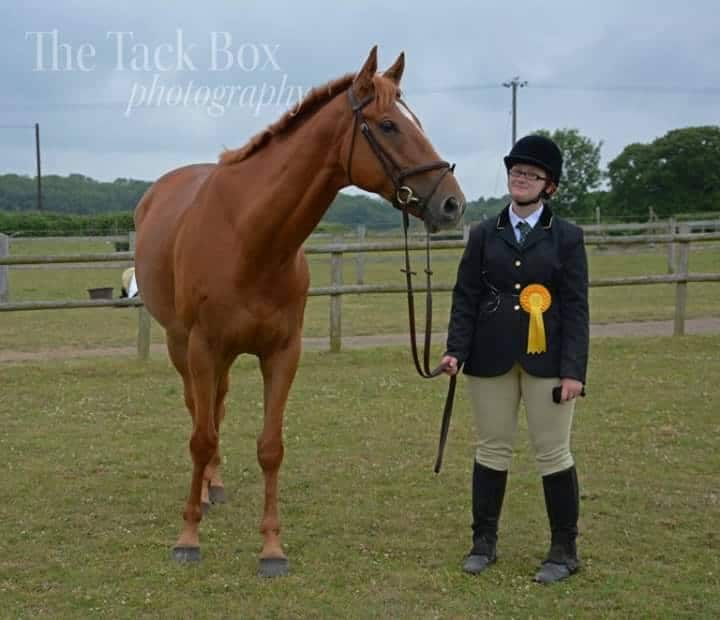 rust black suede pair of chaps which I’ve had for years! They were thrown on over several pairs of short boots for lessons over the years and were great! I think I still have them knocking about somewhere!

However, as I got older, I became more aware of the style and fashion at shows and how everyone wore long, sleek, shiny boots. My trust suede chaps just didn’t look as smart as these posh long boots everywhere!

I like to think I have always been a fairly logical child. So the fact I already had a perfectly good pair of riding boots, combined with my painful memories of long boots, drove me to finding a pair of leather look chaps. What I found worked really nicely. They matched my boots and from a distance, especially once my foot was in the stirrups, it is hard to tell if they are chaps or boots.

Despite this find, I still felt like it would be worth looking into getting a pair of long boots. So I kept my eye out and at a horsey car boot a few summers ago, I found a bargain pair! They were a bit long in the foot and a bit tall for me, but they zipped up! I have wide calves and always struggle to find long boots which actually do up. And the best part of these boots was they only cost £20. Yes they were second hand, but they were in good condition and I took them! They were great for schooling in, however because of how tall they were, I am unsure as to if I would be able to jump in them comfortably. I stuck to my new leather look chaps for jumping. 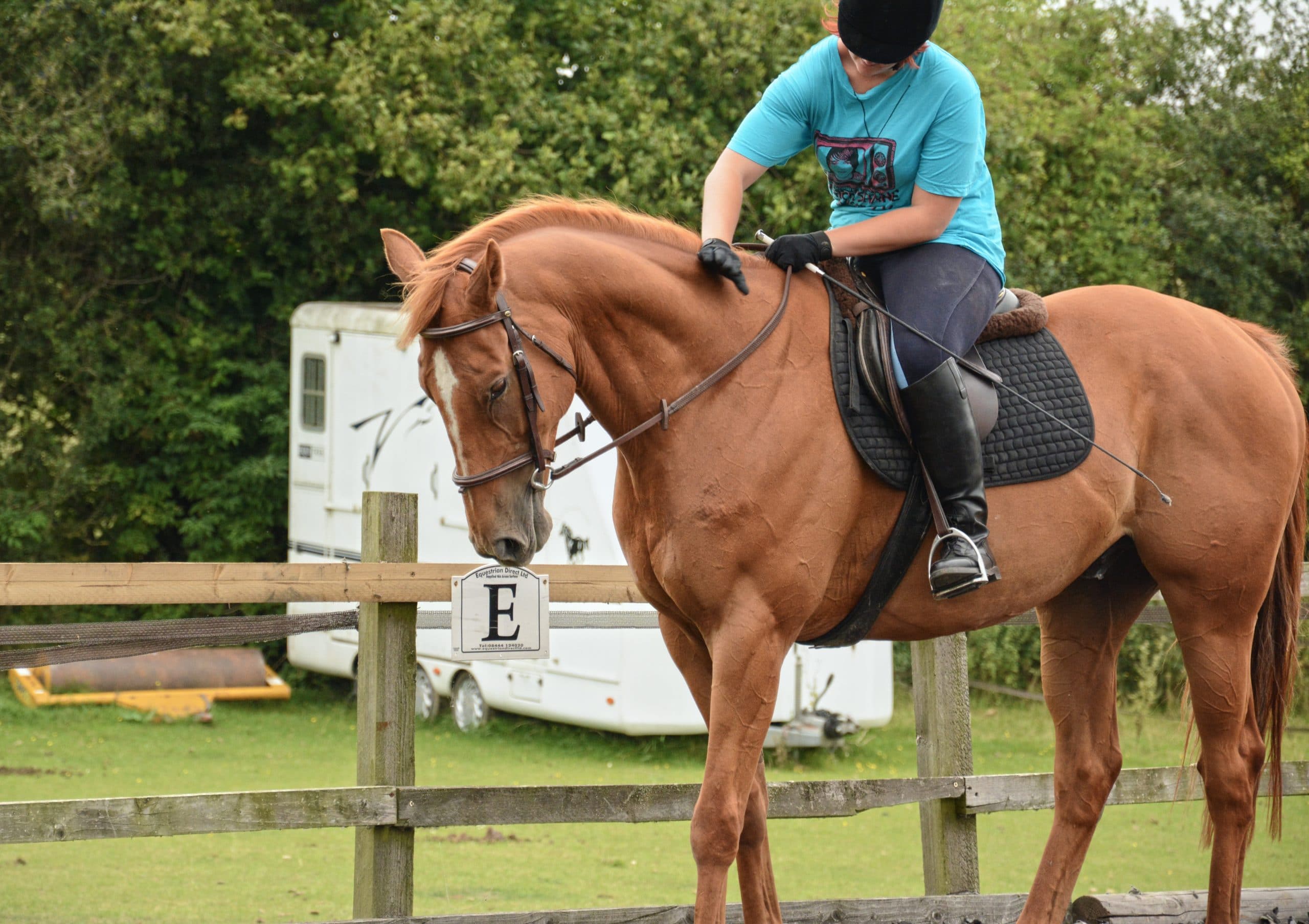 A little before Christmas I made the heart-breaking discovery that despite having boot stretchers in them 24/7, I could no longer do them up! As frustrating as this was, I had gotten £20 of wear out of them and they had started to show the wear. So it wasn’t the end of the world.

I am now in the tricky stage of looking for new boots. However, since Scottie’s tack is brown, I am considering going down the root of brown boots with a navy or tweed jacket as I think this would just look much better on a chestnut! Unfortunately, there aren’t as many brown boots available on the market and this combined with my rather small budget and wide calves is causing me a bit of a problem!

Because of the issues I have faced, I am now considering going down the lines of brown short boots with matching leather/leather look chaps. I am confident that if you match the colour that they can look just as smart as long boots. Plus I can possibly get short boots and chaps for less than I could get a pair of long boots, meaning more money to spend on a new navy show jacket!