The Show Jumping today at Badminton has been a real nail biter with me cheering on for Andrew Nicholson to finally win his first Badminton and with 2 horses in the top 20, he was certainly in for a shot! And I am over the moon for him that his dream has finally come true. 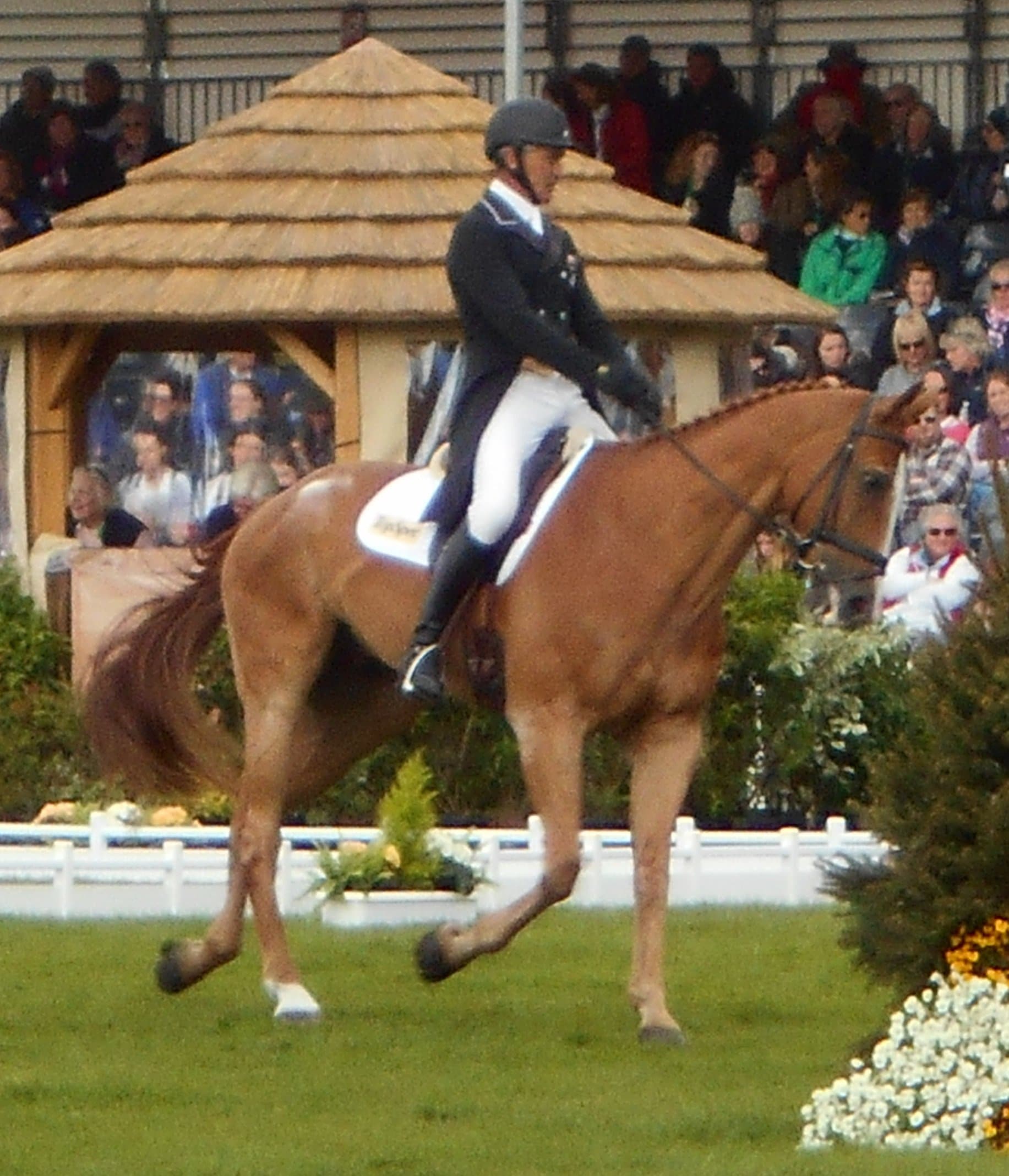 Before this week, Andrew had completed a record number of 35 Badmintons but had never won one. He has now successfully completed 37 and has his first winning title! Just over a year ago Andrew suffered a broken neck after falling from a horse. He was very lucky with his doctor/surgeon saying that they couldn’t believe he hadn’t been left paralysed. The fact that he made it back into the saddle at all is an amazing achievement. Returning to compete at this level is unbelievable and winning his first Badminton is unthinkable.

It was also a fantastic week for team New Zealand with 4 horses in the top 10 and Andrew’s other ride (Qwanza) sitting in 12th place. Many of you will probably know that I have a lot of respect for the New Zealand eventing team, more so than the GB team. The New Zealand riders tend to do better and do it better with style! So I really am over the moon with these results and hope these legendary Kiwi riders continue to amaze us! 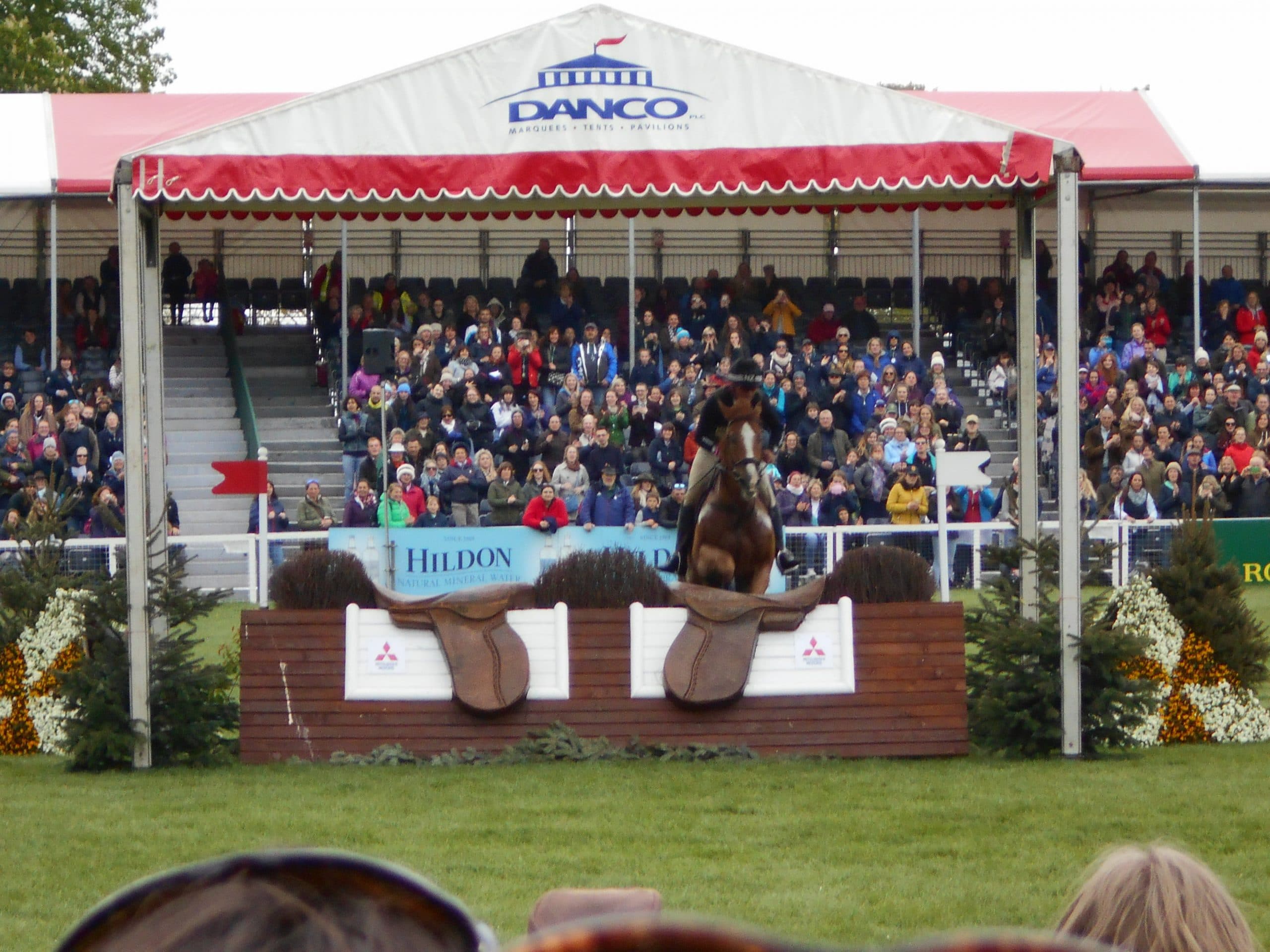 It was really disappointing that Alex Bragg’s horse was withdrawn after being held at the inspection this morning. He had a fantastic chance of placing well and it would have been an amazing result for his first Badminton! I am really looking forward to seeing him at other competitions in the future.

The final combination I want to talk about, before I move onto the ex racehorses, is Cathal Daniels with Rioghan Rua. As you may remember from previous posts (or if you have been watching the action) they started the competition at the bottom of the leader board after a particularly dramatic dressage test.

Gemma Tattersall and Arctic Soul are once again the winners of the RoR prize for the highest placed ex racehorse placing 7th over all in the competition. Despite having a rather disappointing dressage score on the Friday, they really deserve to win this prize. They flew round the cross country yesterday and they were the only ex racehorse combination to jump clear in the show jumping today. I love this partnership and always enjoy watching them. I’m sure we will see some more great things from them soon.

Lynn Symansky was obviously aiming for the very steady but careful round with Donner in the show jumping. It was a lovely looking round, although it did look painfully slow compared to other rounds. Unfortunately they had an unlucky pole down and 4 time penalties. But other than that, it was lovely and they finished in 22nd place, which is a fantastic result for their first Badminton!

Galley Light and Ben Way had a great start to their round. They were bold and looked fantastic. However, things quickly tumbled down hill. They had an unlucky pole, which possibly knocked Galley Light’s confidence as he hesitated at an oxer, before putting in a very uncomfortable leap, demolishing the jump and sending Ben flying onto his neck. Somehow he managed to stay on, regain his balance and carry on. But they had a rather messy round, having a few more poles down and incurring a fair few time penalties. They finished in 43rd place. But they have showed so much promise this week, especially during the cross country, that I’m positive there are great things to come with these two!