One of the girls at our yard has just qualified for HOYS on her baby and as part of her prep, she has started hanging banners up in the school. This got me thinking about Scottie’s reaction to banners in general. 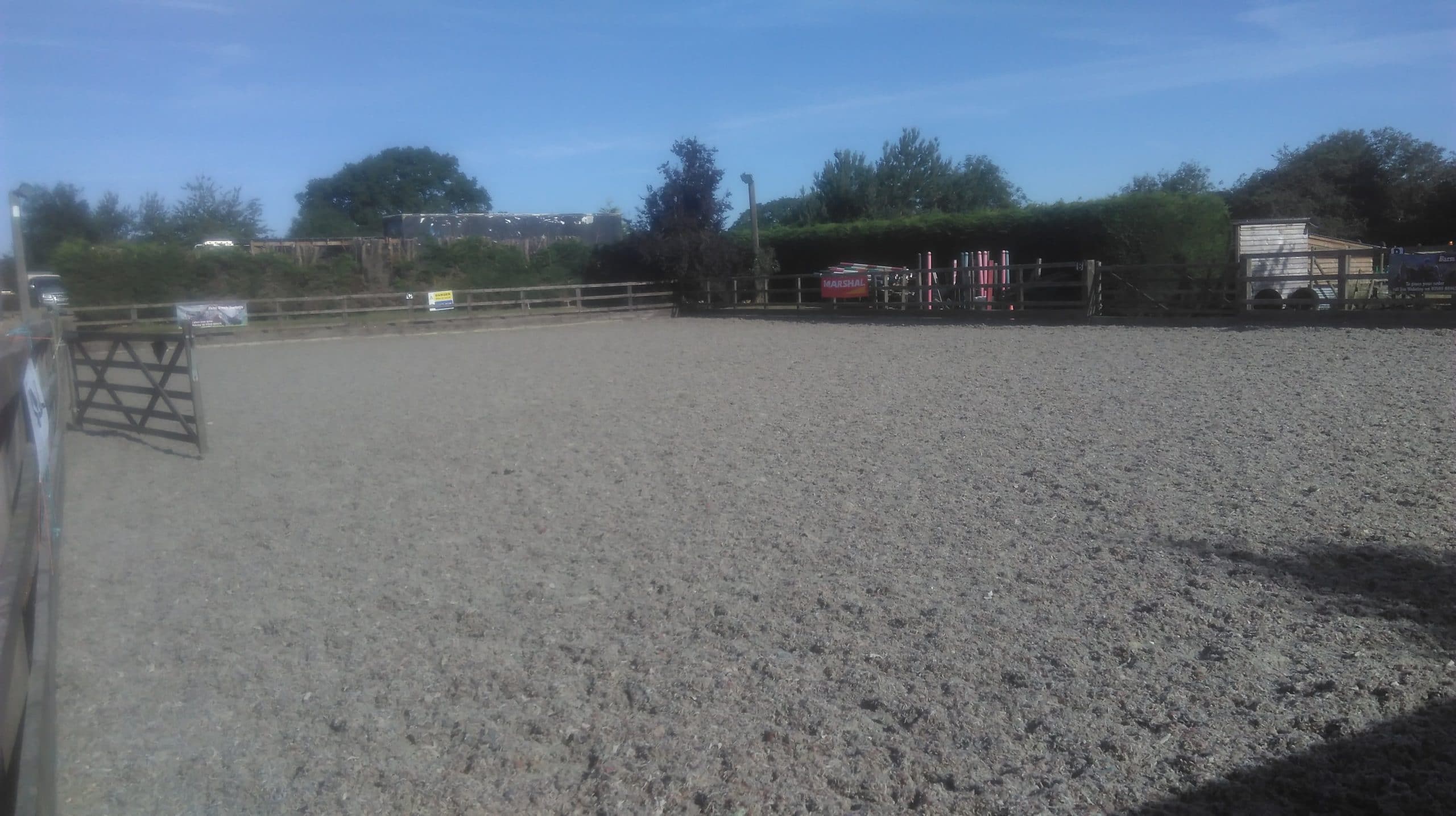 At shows or clinics, Scottie has seen plenty of banners and while he normally has a bit of a look at them as we go round, he has never really been bothered about them. However, once the banners went up in the school while Scottie was out in the field, I knew that he wouldn’t like coming onto the yard with all the banners up. And I was right, he walked down the yard with his eyes on stalks!

I think it is common for horses to be more upset by banners appearing at home than seeing them at a show. Over the years I have noticed that many horses are bothered by new things appearing where they haven’t been before. It could be a new road sign out hacking or bench at the yard. But if they have walked past that space several times before, this new object appearing is a cause for concern! Whereas, at a show, everything is new and instead of spooking and being dramatic over everything, they only react to the things they find the most unusual or scary. 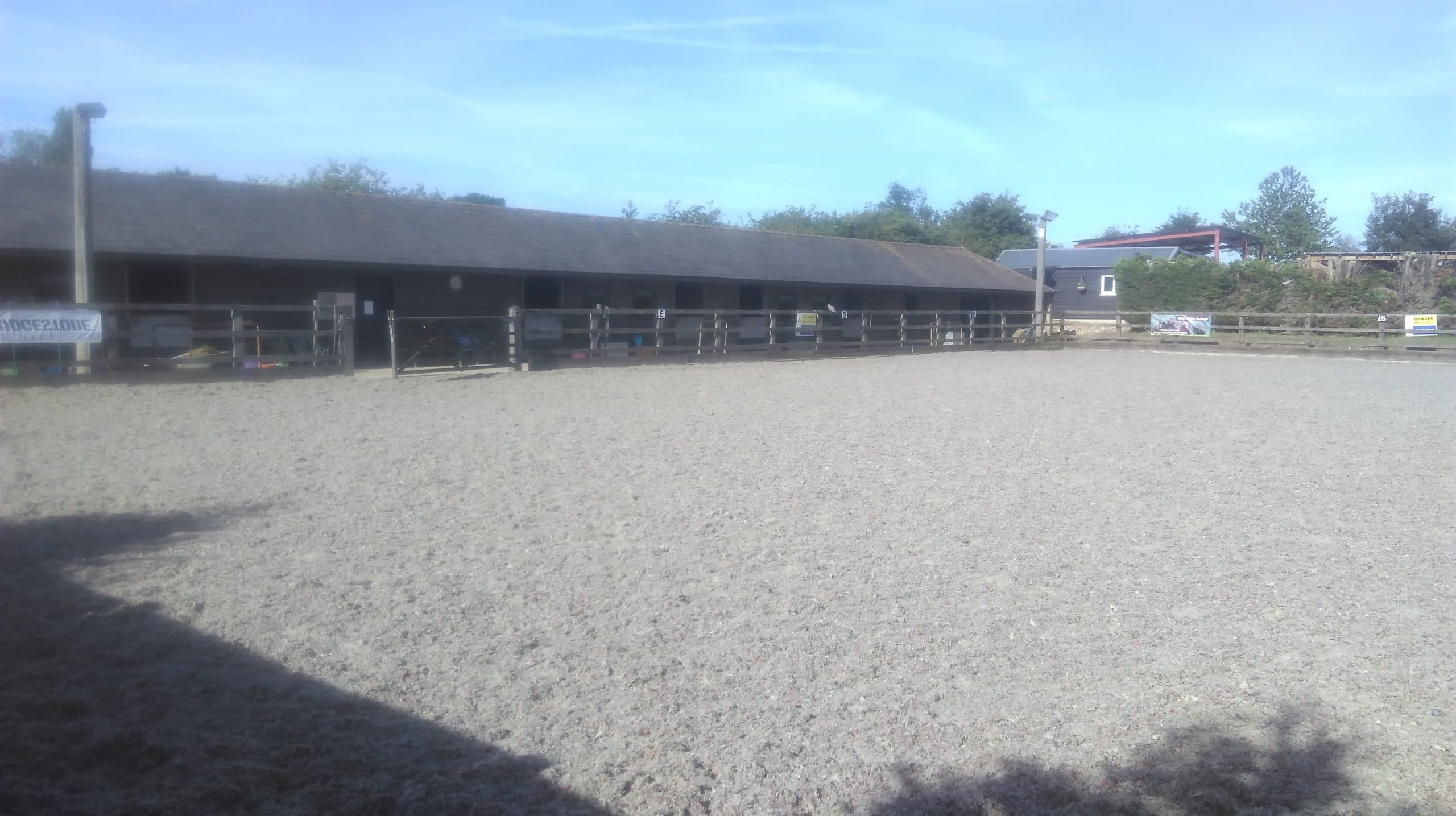 I also think we ask our horse different questions when we think they will react to something. When there is something scary in an arena, I don’t just ride Scottie straight up to it. I tend to give it space and as we warm up and start working, I will move him closer and closer to it. For example, a banner on the school fence, to start with I would ride 1-2m off the track on both reins in walk before starting to ask a bit more of him and move him closer to the fence until we are riding past it as if it wasn’t there. Whereas when I am not aware of something scary, I am likely to ride him straight towards/past something scary without giving him the time to take it in, resulting in an undesirable reaction.

The first time riding in the school with the new banners, I took things slowly and gave him plenty of time to look at the banners from a distance before expecting him to work close to them and because of this, we didn’t have a single bad reaction to the banners. So hopefully we wont have any silly spooks at the banners for the rest of the time they are up and in future we can start getting on with work next to banners sooner.

How do your horses react to banners at shows? Do you think they would react differently at home too?