Why must horses manes lay on the right side?

Anyone involved in showing will know that your horses mane should lay on one side of the neck and this side should be the right side. This ‘rule’ has become more relaxed over the years and as long as the mane is neat and tidy, it doesn’t really matter. But officially, it should always be on the right.

Now my first thought on why this is the case goes back to the military idea that weapons etc were carried on the left hand side of the soldier, so the mane being on the right would mean the mane was out of the way. After a bit of research into this question, I was able to confirm this.

However, another interesting fact I found from western riding suggested that mares and geldings would have their manes on the right, whereas stallions would have their’s on the left, making it easier to spot a stallion in a herd.

Is the nearside always the side closest to you?

No. I found this phrase incredibly confusing as a child as I couldn’t understand how someone could know what side of the horse you meant by saying “nearside” or “offside” without the horse being in front of you. Nearside is the left side and offside is the right side. Again this comes from the military days of doing everything from the left.

Why can’t horses vomit? And why can this increase the risk of colic?

As a child I remember having it drilled into me that horses can’t be sick, which is why they colic instead. Now, a horse doesn’t only colic because they can’t be sick. But anyone who has had food poisoning (or a bit too much wine!) will know that being sick helps get all the bad stuff out of your system quickly and means you start to feel better sooner.

Since colic is basically a response to discomfort in the digestive system, it is logical to think that not being able to be sick could be the cause of some colic cases. However, there is no real evidence to back this up.

Horses are in the minority of animals which are unable to vomit. This is because they have a thick band of muscles around the entrance to the stomach which means that it is practically impossible for the stomach contents to leave the same way it came in! The stomach would likely explode before that happened. 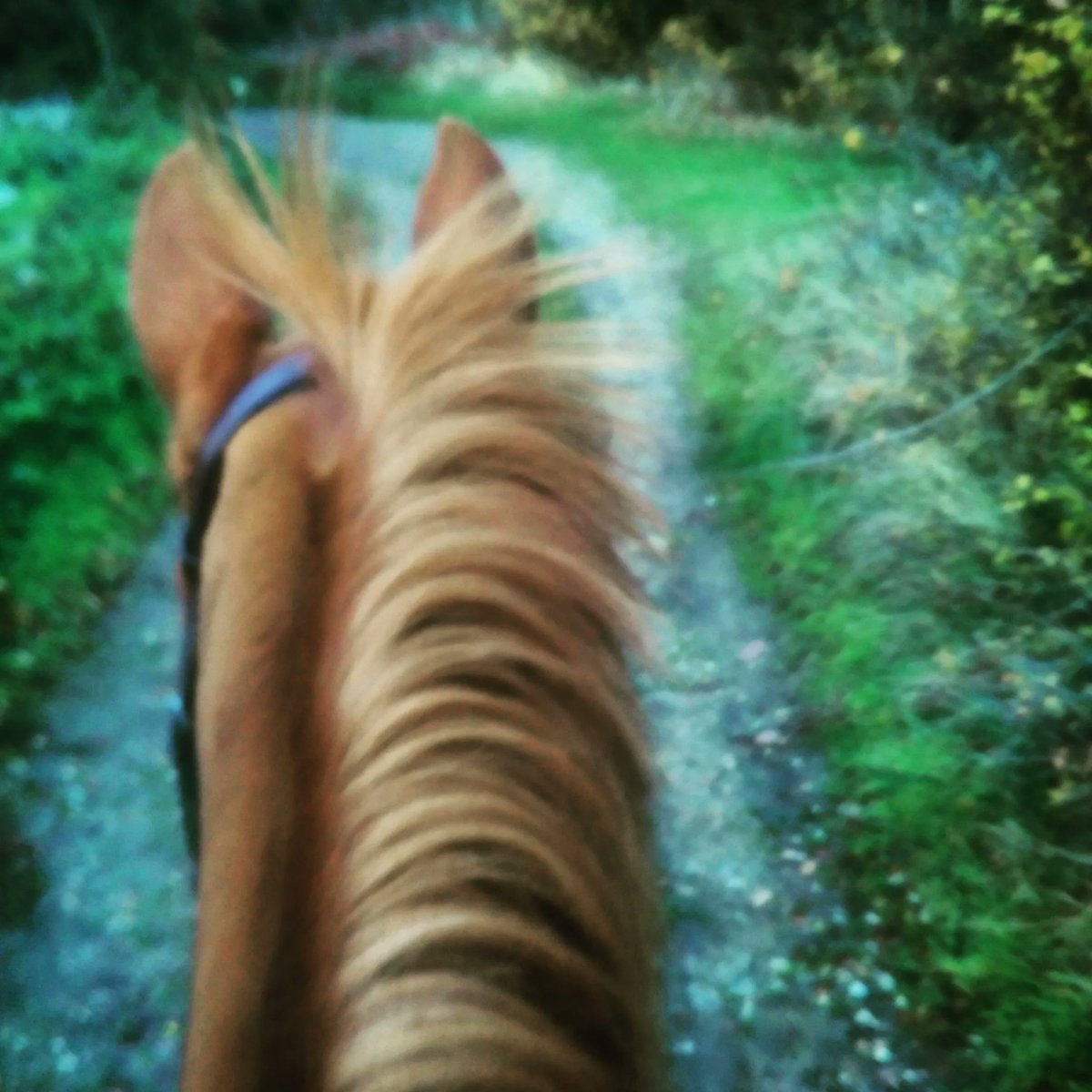