When I worked at the racetrack, I remember being really surprised at how virtually none of the horses racing on the cold winter evenings were fully clipped. Yes the majority of them had pretty fine coats already, so it’s not quite the same as our fluffier riding horses. But it was still rare to see a fully clipped horse there. Instead many of them had blanket and chaser clips. One of my friends used to laugh about how high their clips were and comment that they might aswell just take the rest off. However, it was these clips what inspired me this year for Scottie.

Scottie is quite a hot horse and grows quite a fluffy winter coat. This means that he tends to get quite sweaty in work, especially under his tack. Our first winter he had a chaser clip and the past few years he has had a blanket, which has worked well, but he would still get sweaty under his saddle. Because he can be cold backed I have never wanted to fully clip him as I just feel that it would be asking for trouble. Virtually everything at my yard is fully clipped, so I decided to go for it and attempt a really high blanket for Scottie.

You may know from posts from previous years that I don’t really clip. Scottie has always been clipped by someone else, apart from last year when I did his second clip, following the lines from the first clip. But this year, largely due to lack of funds, I decided I wasn’t go to pay someone to do it. I was going to borrow some clippers and give it a go myself and I must say, I am pretty pleased with the result! 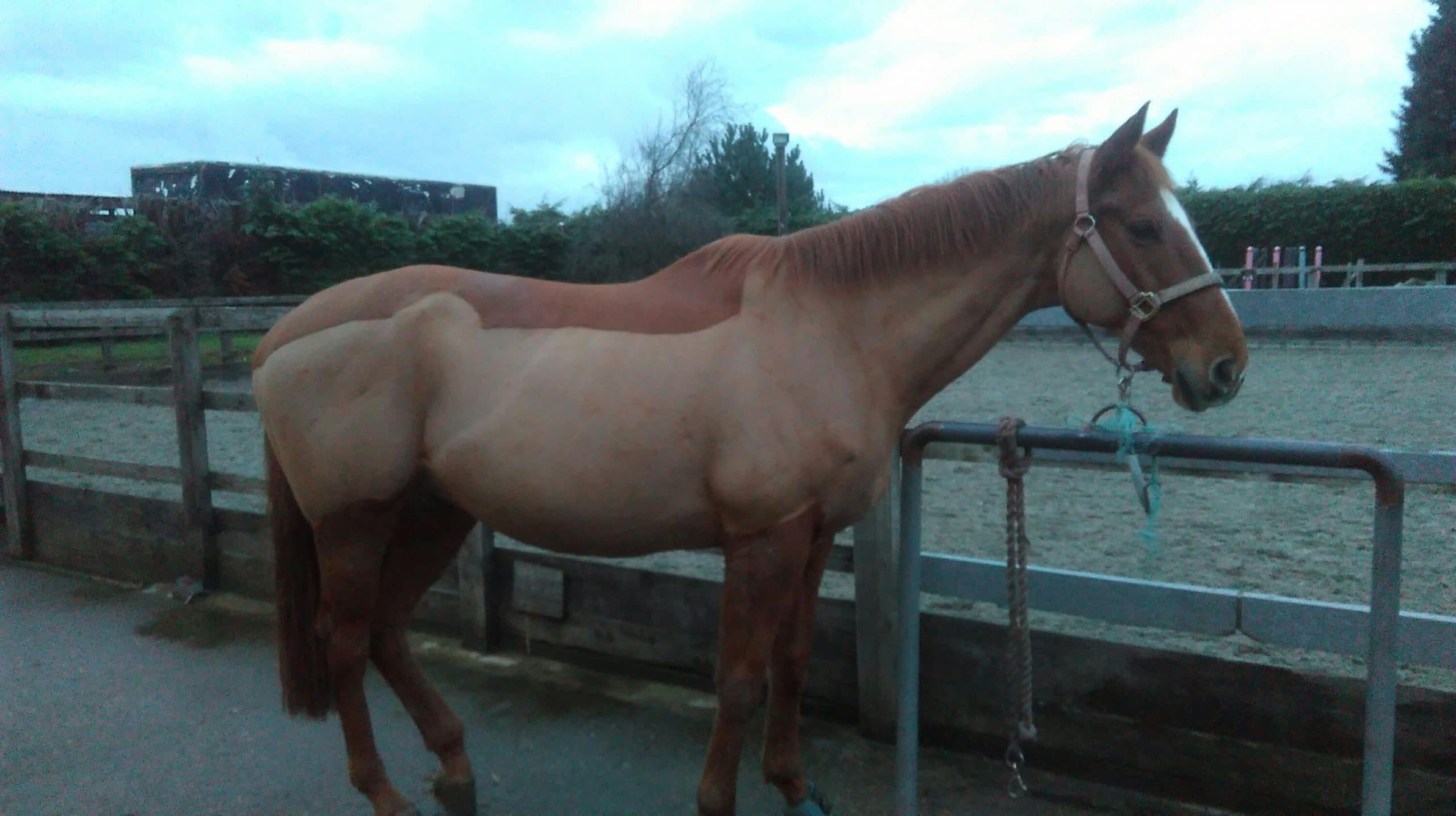 I’m not convinced it is equal on each side, I have a feeling one side is a bit higher than the other. But it isn’t obvious enough for me to know for sure. I’ve also noticed that his armpits could do with a bit more taken off if I can find an extra pair of hands to hold his leg out the way. While riding yesterday I noticed that there is a bit more hair on the left side up by his ears than the right side. So these bits need touching up. But other than that I am pretty pleased with the job I did and my lines are fairly straight! Maybe I should invest in some clippers for the future!

Jojo & her shadow! Scottie and Jo seem to be enj

Who else needs a bit a Monday motivation today? #

I've never been so relieved to see this! Scottie

Guess what we are reviewing tomorrow 🤔 It's on

Get more on our Social