Yesterday we had our first jumping show in over 2 years. It was at our local equestrian center who were holding their first of their summer show jumping series.

I arrived really early with plenty of time until the first class. So I wandered over to have a look at the course before tacking up. The course was very inviting with just the one filler in the course and a spooky skinny. But overall it was a nice course.

The warm up was in the indoor arena which Scottie is not a fan of. I gave him a good walk around before picking up trot and starting to work in a bit more.

After a brief canter on each rein I decided it was time to pop the first cross pole in the warm up. Scottie backed right off this and came to a stop. But I made sure he had a look at it and next time round he popped it happily.

After we jumped both the warm up fences a few times I decided it was time to head into the ring. 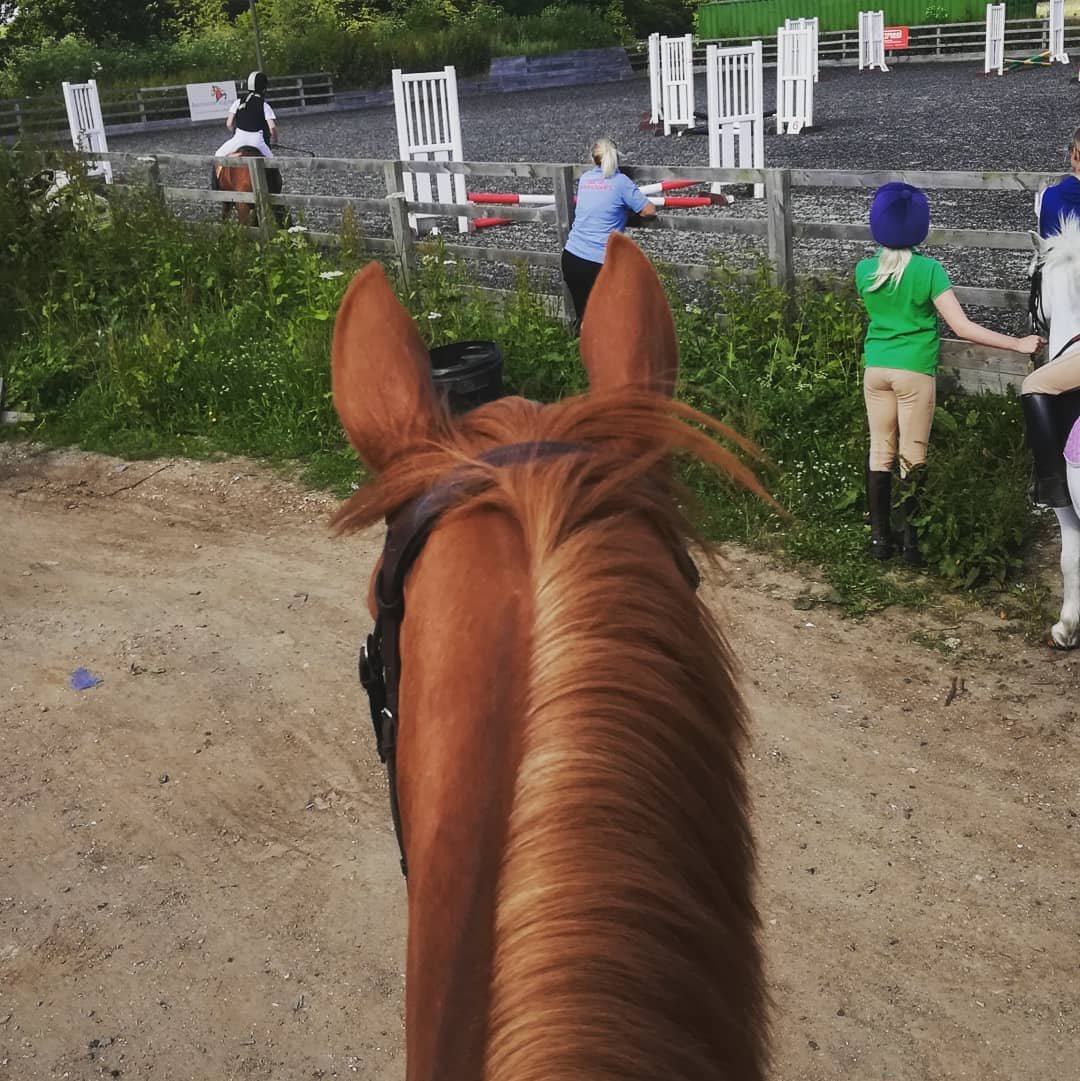 The first class was a 30cm cross pole clear round. I gave him a quick walk round the arena before hearing the bell to start.

On the approach to the first fence I felt Scottie back off slightly. But I kicked on and gave him a slap on the shoulder and we popped over it OK. This continued around the course with him really backing off every fence, but I think we stayed in trot for all of them.

The first issue fence was the second part of a double and had two big fillers at the side. Scottie came back to a walk and possibly came to a brief stop in front of it. But because I had been riding forward he scrambled over it, but knocked it over.

The next jump was the skinny I had thought Scottie would look at and again he backed right off before jumping it from a standstill. We had this one down too before jumping the rest of the course with no drama.

So while Scottie had backed off and had a few fences down, I was over the moon that he jumped everything put in front of him, pretty much first time.

I decided to have another go at the clear round straight away. He was much more forwards this time and I didn’t have to kick quite as much. Once again he backed off the skinny but he jumped it and we got a clear round and a rosette!

Before the next class I went back into the warm up to pop the new fences. The cross pile was fine but the second warm up fence had changed to something Scottie took a bit of a dislike to. He refused it the first time and then for the next 3 or 4 times I needed to really kick as he thought about stopping each time. But I headed out to the course after this knowing I might have to really kick for every jump.

The course was pretty much the same, just straight jumps rather than cross poles. There was also now 2 new jumps, a second part was put up making fence 3 a double, and the first part of the other double was switched to a plank.

I made a point of walking Scottie up to both of these new editions before the bell went. He wasn’t fazed by the second part of the double and looked ready to step over it. He had a bit of a look at the plank but was happy to get close to it.

The bell went and I picked up trot and headed to the first jump. We sailed around the course with no issues past the two new editions. Once again Scottie backed right off the skinny but he did jump it but unfortunately knocked it over, leaving us with 4 faults at the end of the class.

But I was very happy with him as we had jumped 3 courses with no flat out refusals! I walked him round for a bit before going back to watch the last few riders in the class.

Despite our 4 faults and my aim of trotting into all the jumps, we managed to come 3rd in the class! Over all, it was a huge success! 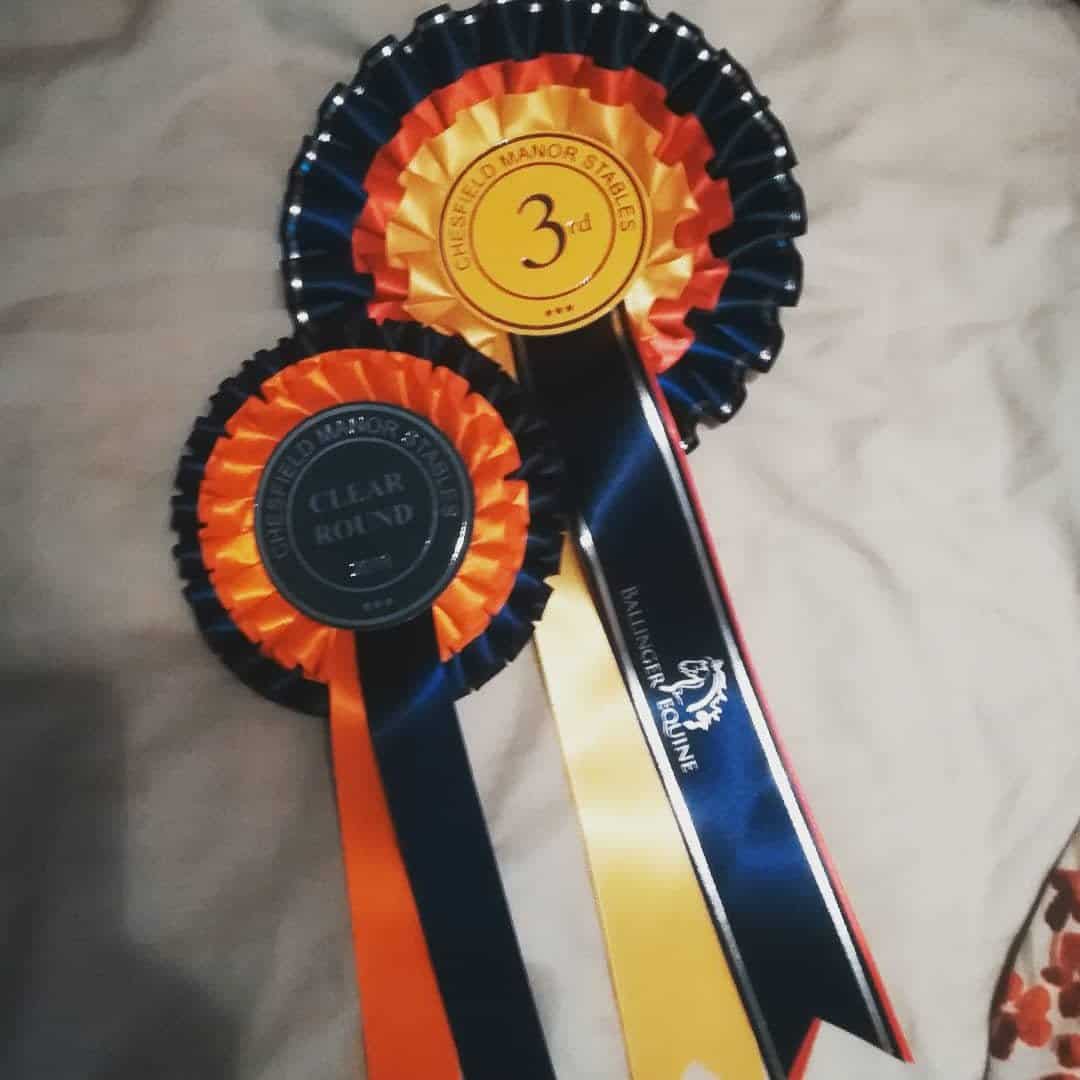 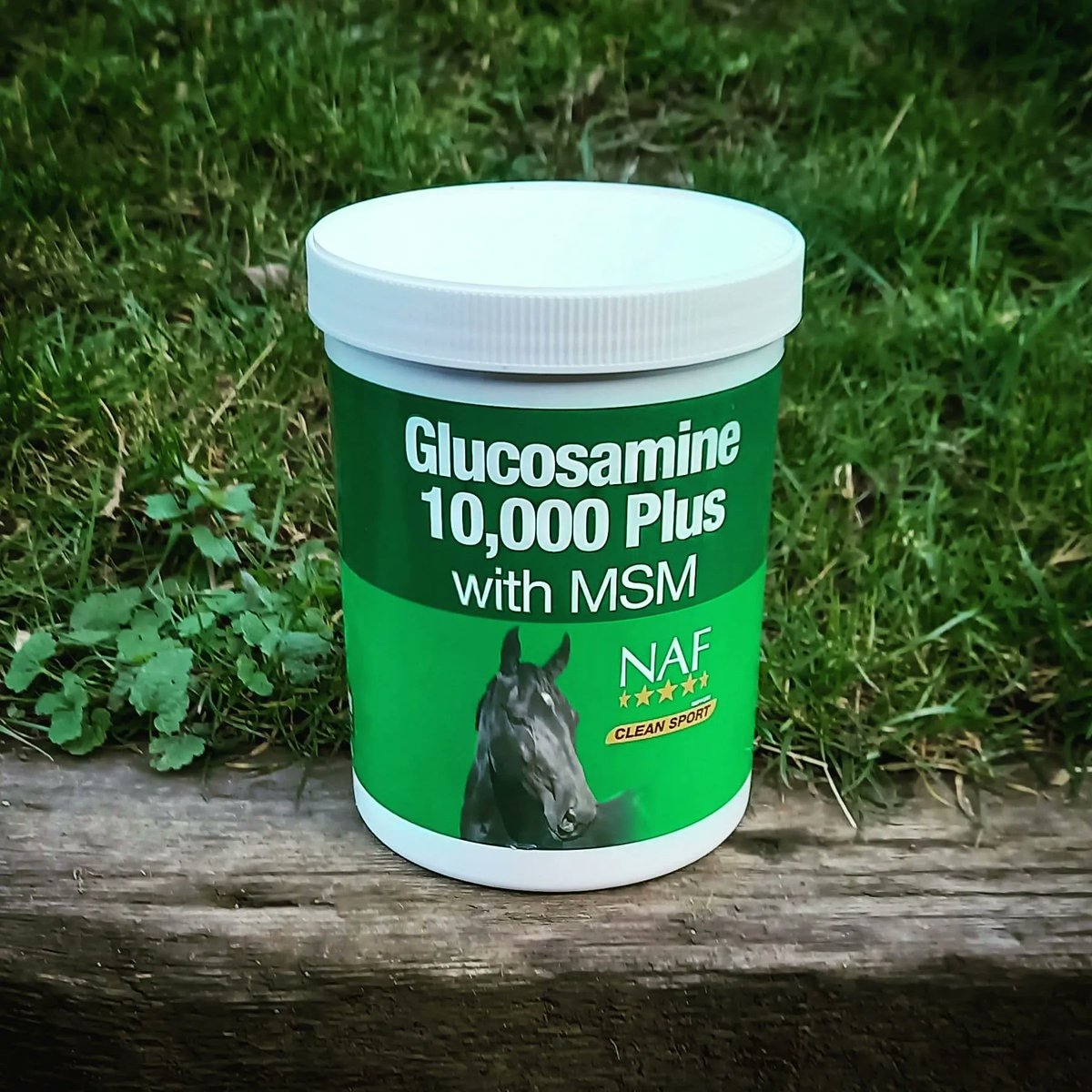