As much as I don’t enjoy football, I have gotten really into the world cup this time round! I watched most of the group matches and all of the England games. But I thought I would give the football a bit of a horsey twist and create my own England squad of my favourite (British) horses! 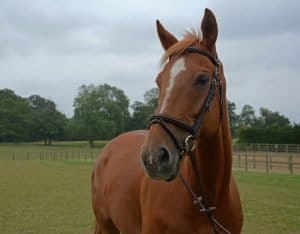 Who would you have in your equine football team?