Horses on the Hunt ~ Do horses eat meat?

I’ve always heard the odd story of horses helping themselves to the odd ham sandwich if left unattended. But I had never heard of horses actively seeking and eating meat. Well until last week on Facebook! Which has made me research the idea of do horses eat meat.

The Facebook post was from someone whose horse regularly chased and killed rabbits in the their field. But on this particular occasion, the horse started eating the rabbit after having killed it. The owner had taken to Facebook to ask if anyone else had experienced anything similar after seeking advice from her vet.

I would say at least a third of the people replying to the post were saying that their horses have also been known to kill small animals in their field or stable. Most owners putting it down to them protecting their territory or perhaps playing with the animal and accidentally killing them. Scottie will chase rabbits in his field if they run out in front of him while he is having a run around.

It’s one thing killing an animal to protect territory or by mistake while playing. But it is something entirely different to eat animals. On the Facebook post I saw, there was also a number of people replying saying they had seen their horses lick and chew on dead animals they found in the field. Many of them suggesting it is due to a protein or calcium deficiency.

Unfortunately, I couldn’t find any solid research about whether horses eat meat, let alone the possible reasons why. But I have found a fair bit of anecdotal evidence of horses eating meat and possible reasons why. But, eating meat and bones has been found in other herbivorous too. Leading to the term ‘opportunistic carnivore‘ which simply means the animal doesn’t need meat to survive, but may still eat it if it is there. But it is debated as to if this is due to a nutritional need or boredom.

In Iceland horses are mostly field kept with just hay and an unusual mineral supplement. They leave out barrels of salted fish for the horses to snack on opposed to the mineral licks you see over here in the UK. They believe that the fish are rich in vitamins A & D, what tend to be lacking in their native hay.

There are also cases of horses being trained to eat meat and animal fat as grass may not always be available. This was true for a lot of the horses taken on South Pole expeditions. Sir Ernest Shackletons Manchurian pony, Socks was famously fed a meat diet and he has gotten closer to the south pole than any other horse. Which suggests that the meat based diet could be a benefit to horses in certain conditions.

The Kings horses in Bhutan used to be fed a special meal of tiger fat. While tiger is no longer on the menu, the horses are regularly fed beef and yak meat.

There has also been plenty of references to horses eating meat throughout history. In Greek Mythology there was a herd of man eating horses called Mares of Diomedes or the Mares of Thrace. Alexander the Great’s horse Bucephallas was said to be descended from these horses.

There have also been stories of individual horses killing and eating humans and animals. In 1958, an American gelding named Freight Train killed and ate small birds and had been known to attack humans. During Napoleons time, there was apparently a mare called Lisette, who killed and ate a Russian officer. But I couldn’t find any real evidence for these two stories.

Eating Meat in the Wild

Around the world, there have been cases of wild horses eating meat, often when grazing is sparse and there are not many other options. New Zealand, America and Arabia all have specific examples of horses eating meat or blood. Australia have stories of meat eating horses in the mountains. Horses have even been seen eating fish on the beach in the UK.

So do horses eat meat?

I think there is plenty of evidence to say that yes, horses can and do eat meat. While we are unsure for the reasons why, it is fair to assume it is a mixture of lack of other options and something missing from their diet.

Do you know any horses who eat meat?

previousStay Off the Cross Country Course!
nextDo you warm up before riding?

2 thoughts on “Horses on the Hunt ~ Do horses eat meat?” 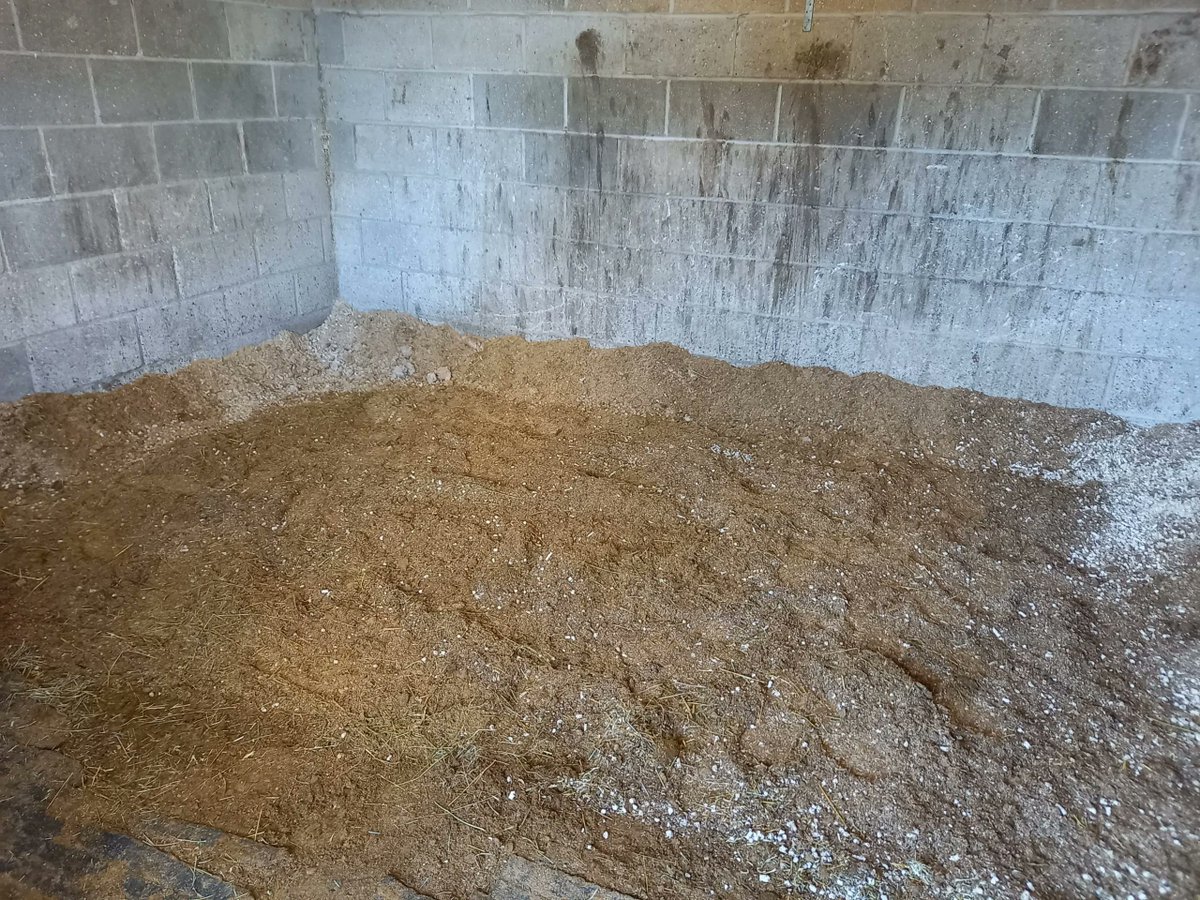 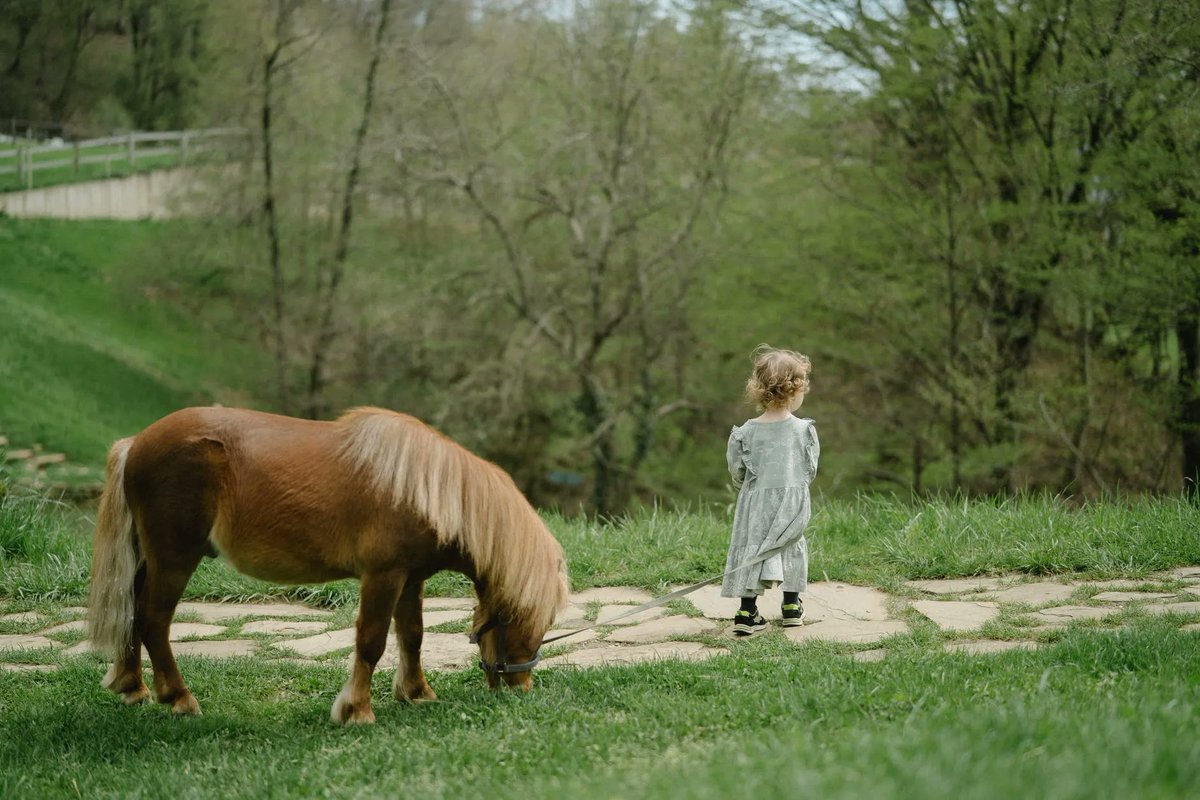 EquiPepper ·
@TheRubyPepper
EquiNutritive Revive N’ Shine Skin & Coat Supplement Review I was recently sent this skin & coat supplement from EquiNutritive to try as Scottie gets a scabby coat over winter. I am pleased to say I have seen an improvement! https://t.co/Hl1HMIDT6X https://t.co/P0O19EmMpL
View on Twitter 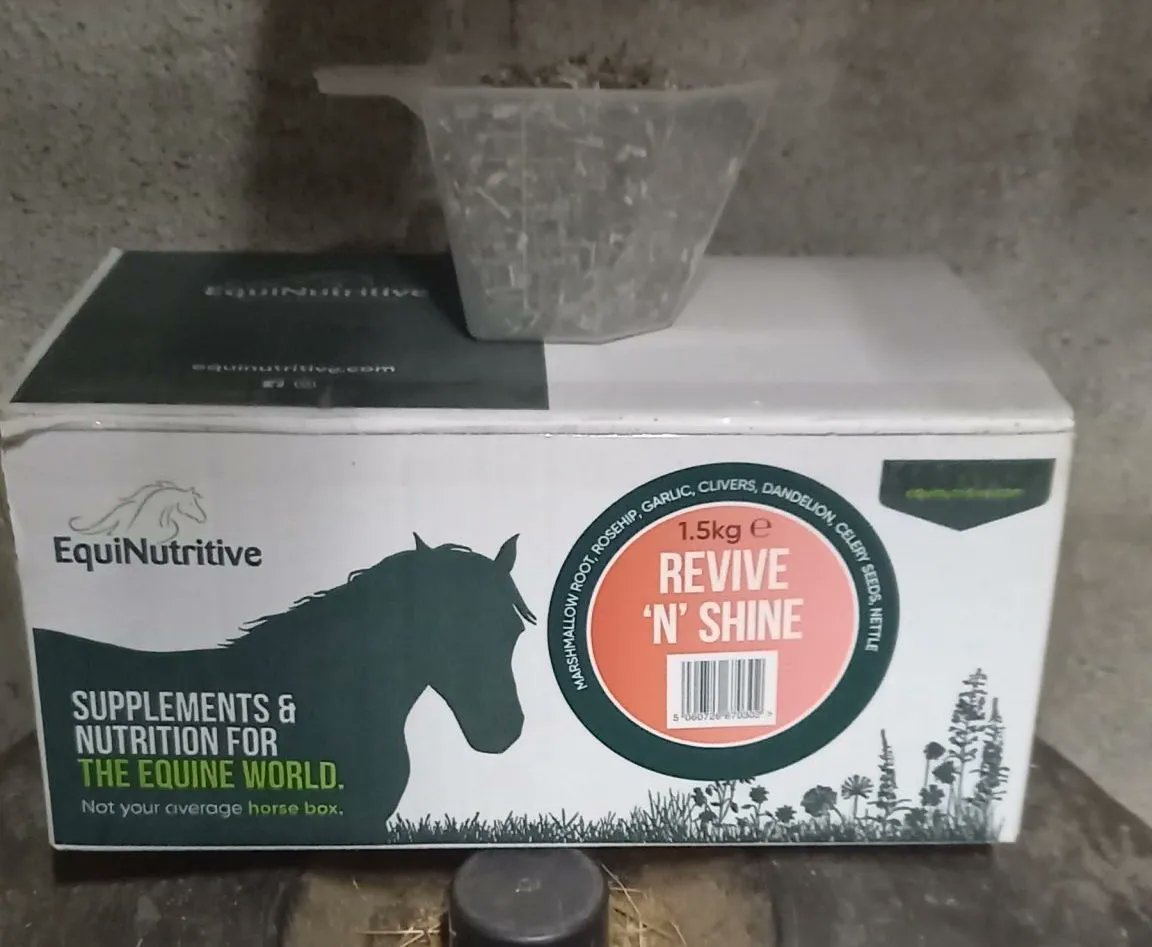 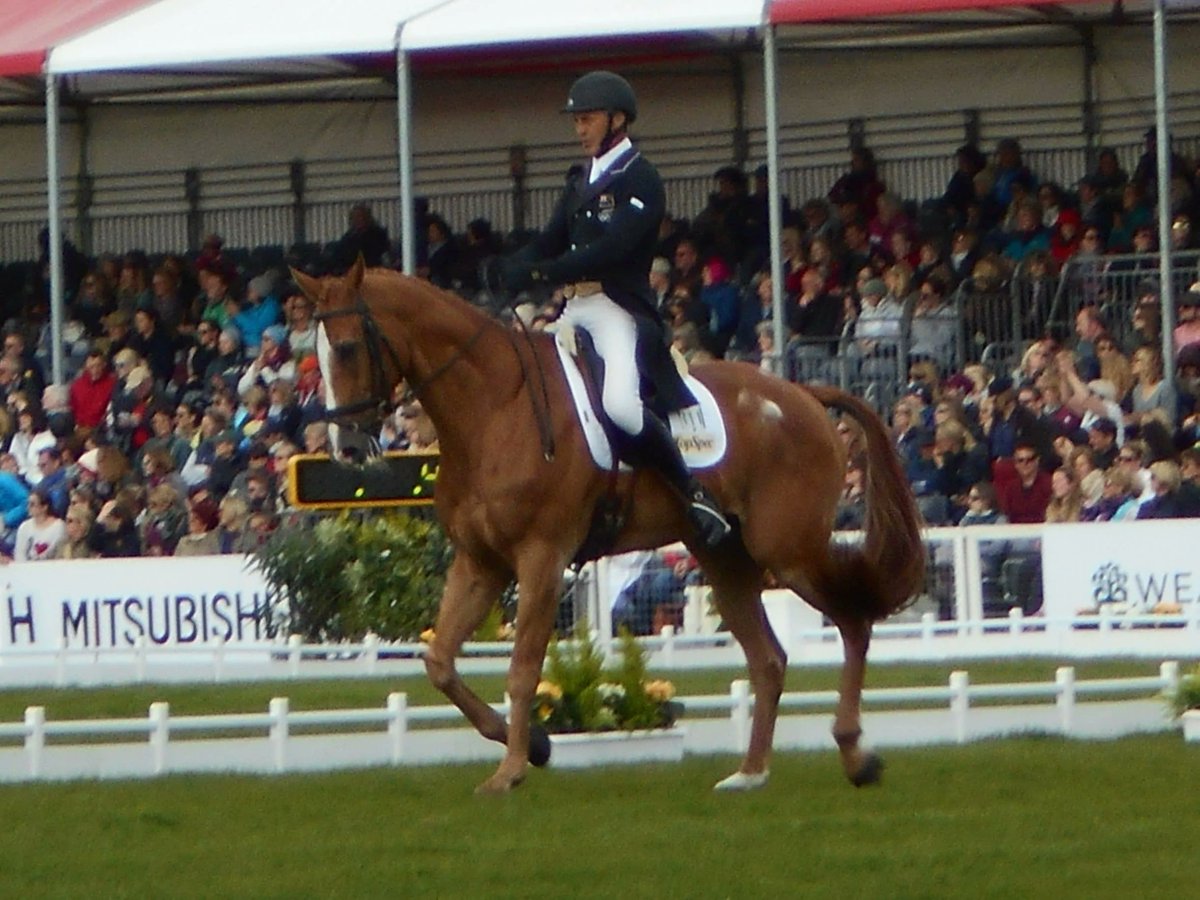 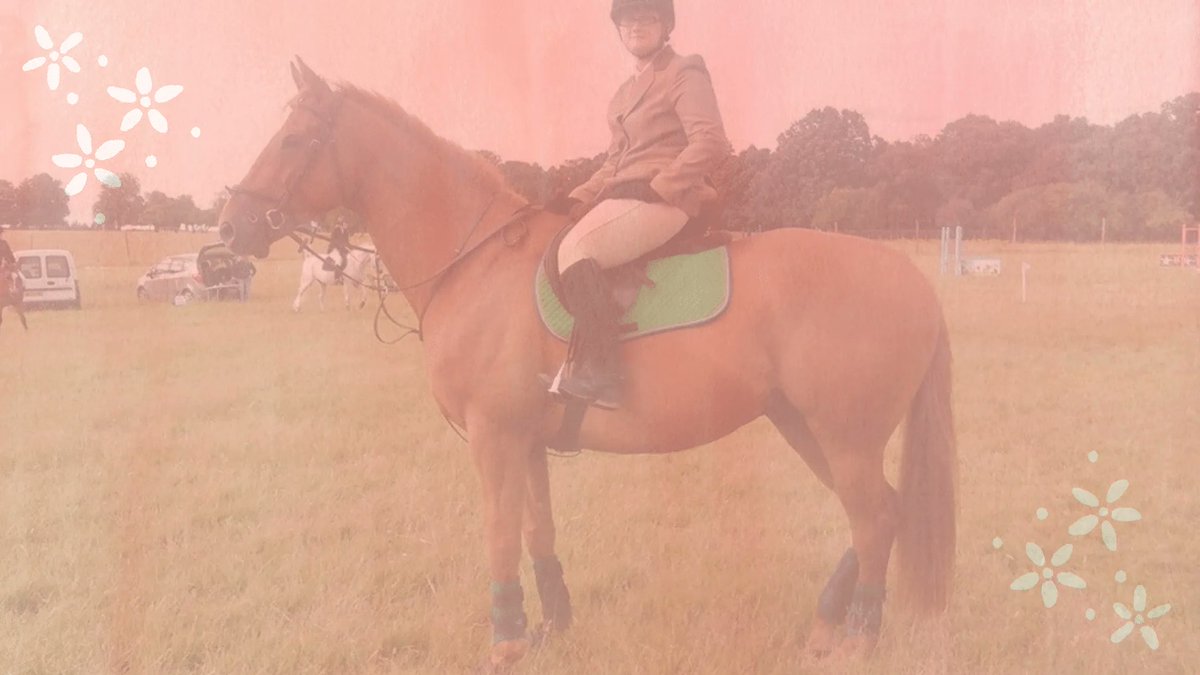