Home » All Posts » Horse Care » Health » When can I feed this years hay?

When can I feed this years hay?

We have had two years now of really bad weather for growing hay. This has meant that our lovely reliable hay man has run out of last year’s hay and with most decent hay suppliers in the area having the same issue, we have no choice but to feed this year’s hay. Many of us grew up with the phrase “don’t feed new hay until there’s an R in the month” we have felt very torn about it. So I have done some research into how long you should wait before feeding this year’s hay.

What are the risks of feeding new hay too soon?

The biggest risk to your horse from feeding this year’s hay too soon is colic, which can be deadly. This is because freshly cut hay, like grass, will ferment for a while after being cut. However, this is usually very soon after being cut. For most horses there will be no side effects from eating freshly bailed hay. But they may have excess energy from what is probably the first and more nutritional hay of the year and this could also cause runny poo.

So how soon can you feed new hay?

If the hay is cut and bailed in perfect conditions with less than 12% moisture in the bale, it should be safe to feed straight away. But due to how hard this is to get accurate; it is recommended to wait 2-8 weeks before feeding. This should be plenty of time for curing to take place, which is basically the process of the sugars settling and fermentation.

If hay is safe to feed so soon, why is there so much worry about feeding hay early in the year?

It’s hard to pinpoint exactly where this practice and belief came from. But we can only assume it came from horses reacting badly to eating new hay too early. This could be because hay cut in time for summer feeding is likely to be higher in sugar and protein than hay cut later in the year. While these sugars won’t decrease much over time, it could cause a problem when combined with rich summer grazing. So maybe the practice came from trying to save the new hay for when the quality of grazing dips in Autumn and winter.

If in doubt about feeding this year’s hay, find out when the hay was cut and bailed and talk to your vet. They will be able to give you the best opinion on whether it is safe for your horse. Sometimes you have no choice but to feed new hay. In these cases, you are best soaking the hay to remove many of the soluble sugars, taking some of the extra energy out of the hay. 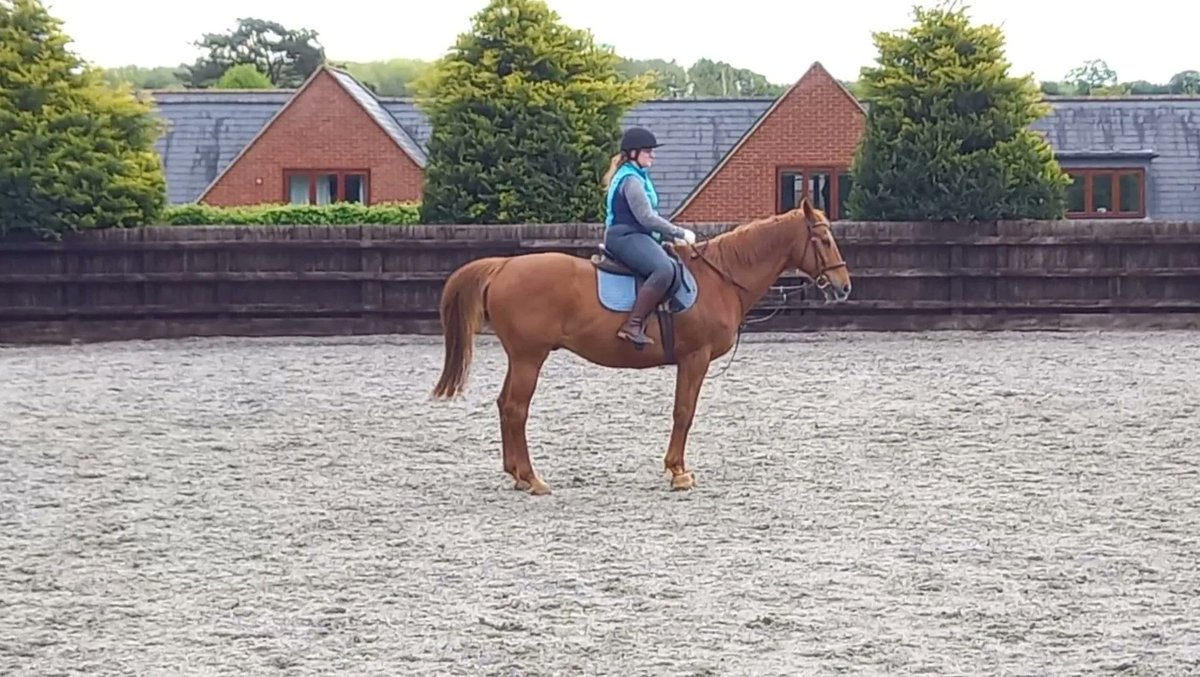 Only a few animal species are able to recognise their reflection. Horses could be one of them. 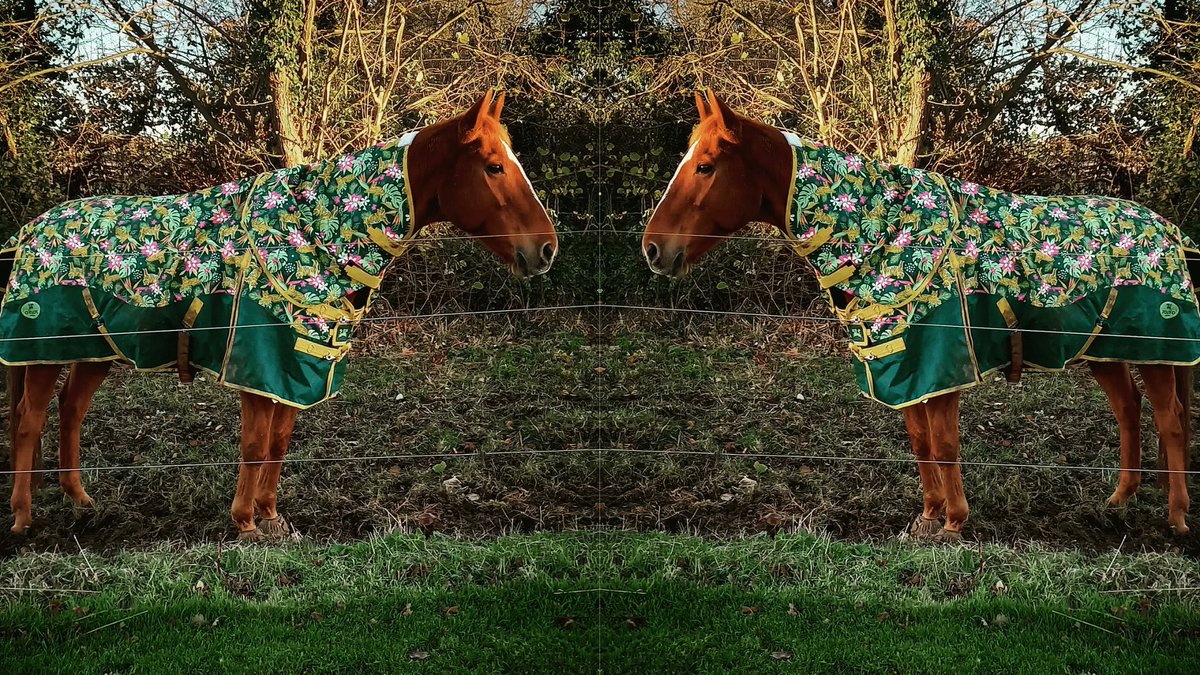 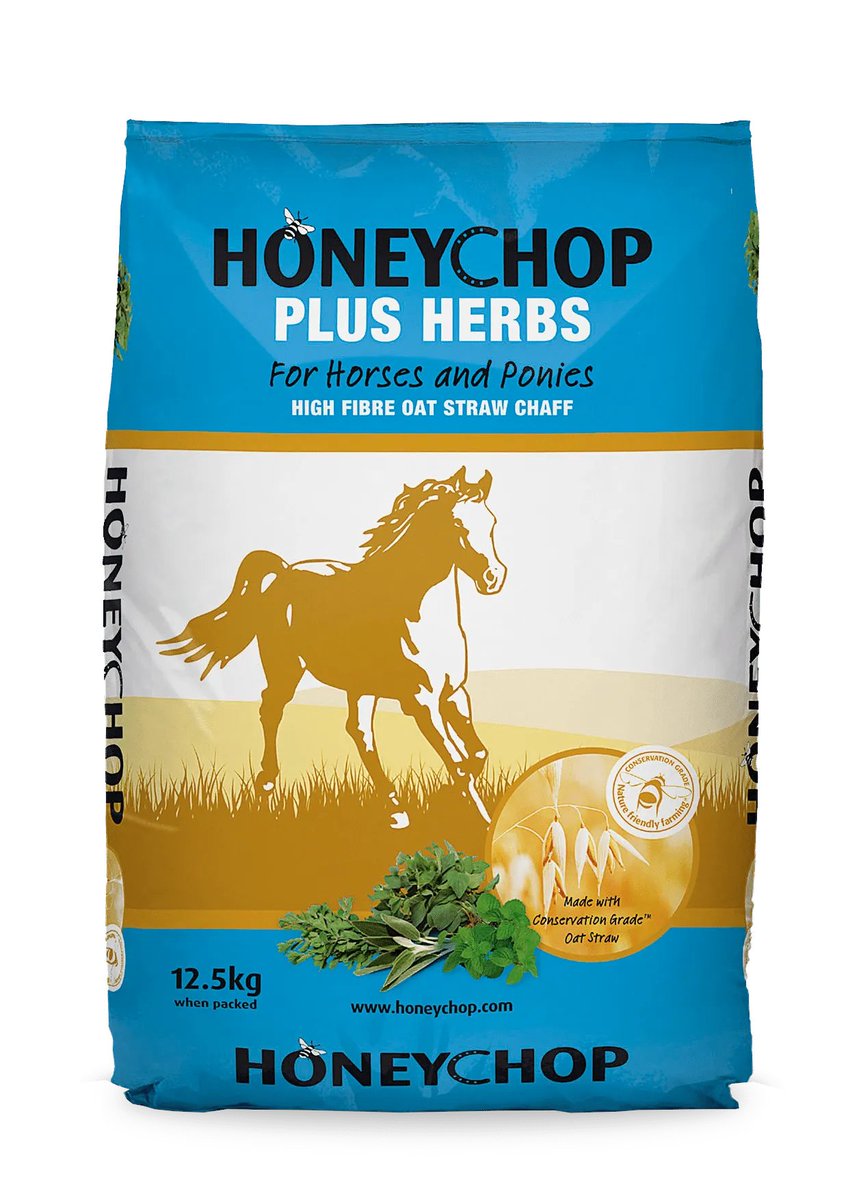 EquiPepper ·
@TheRubyPepper
5 things to do when you can’t ride.

It can be hard when your horse is injured and needs time off. But what can you do with this extra time? 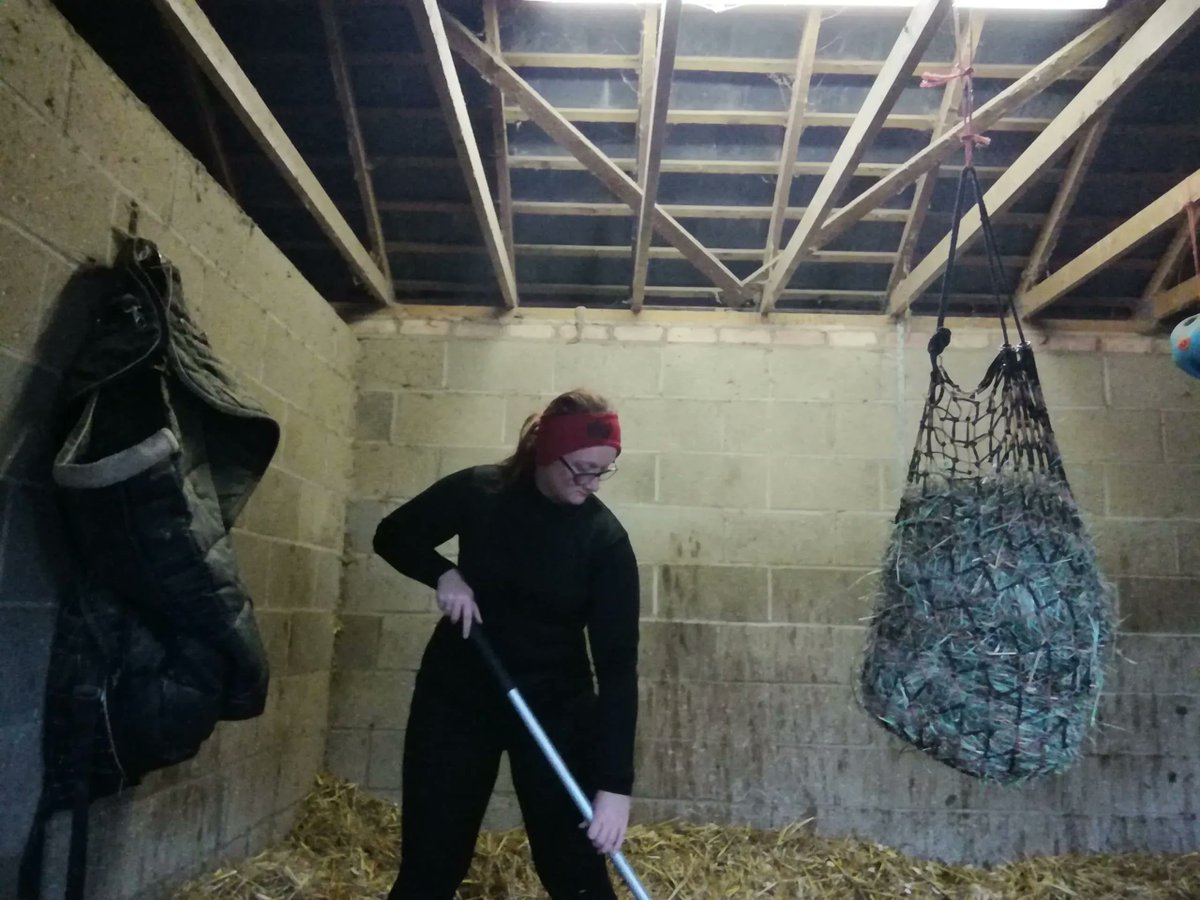 Country Design Studio (who sadly no longer exist) made gorgeous, customisable, boot tassels as an alternative to other brands on the market. They still sell non customisable ones under a new name. 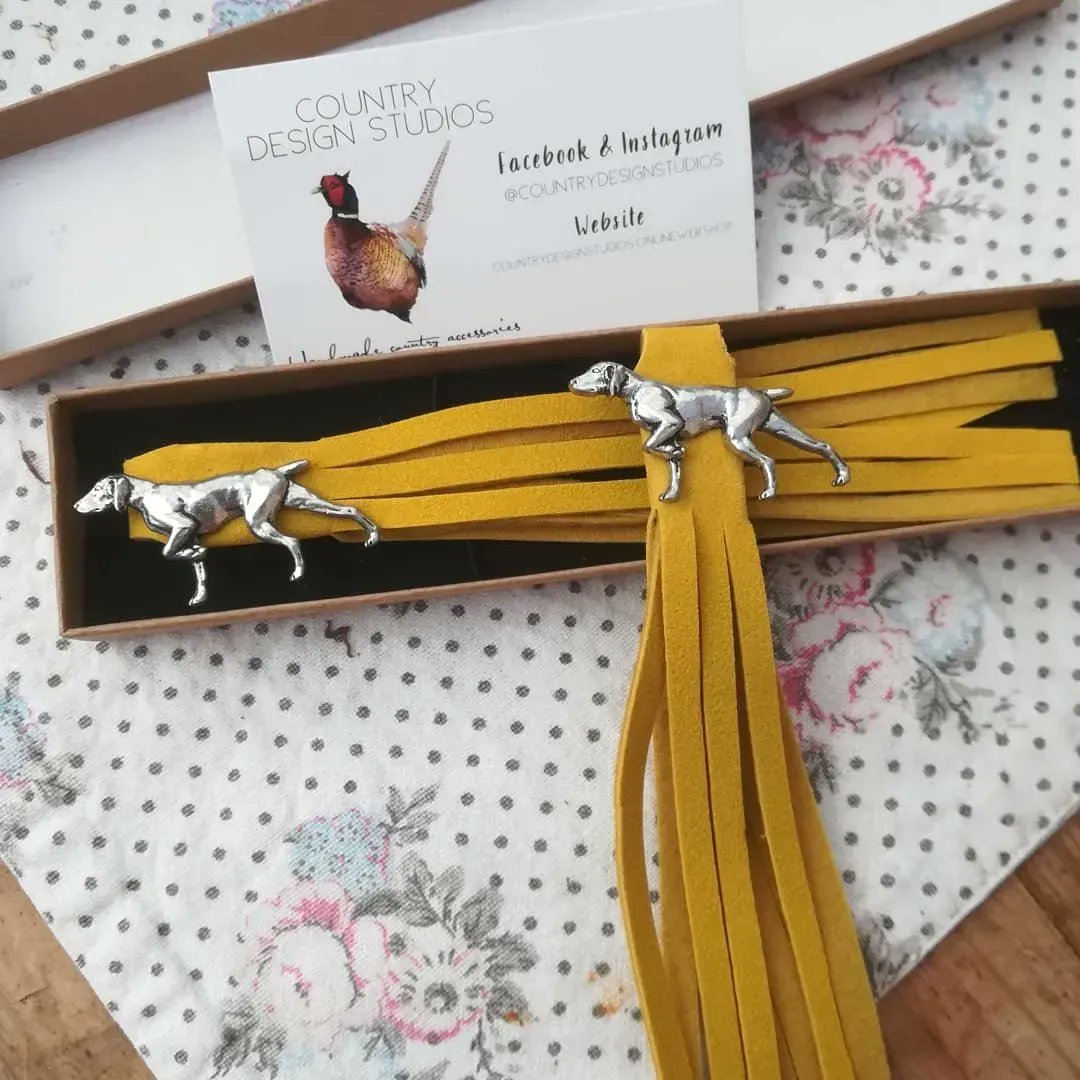 We seem to instinctively click our tongue at horses when we want them to move. But do they really respond to this? And if they do respond, is it an instinctive or learned behaviour? 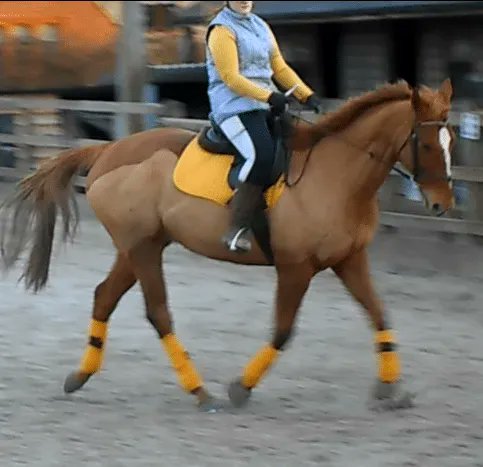 There are many benefits of hacking for both horse and rider. From mental stimulation to building confidence to fitness and training.

EquiPepper
How are you coping with brown fields?

Our fields have nothing left in them. Since it's so warm we are keeping our guys out 24/7 atm. With no real grass left this means we are having to constantly put hay out. Scottie is currently having almost as much as in the field as he would if he was in all day. But I can tell that he is getting hungry. Although he still looks really well!

I am only planning to ride once a week atm. But I am going on holiday in just over a week, so he is about to have a break from riding anyway. Since he is living out, I don't feel too guilty about not riding him more as he is still getting plenty of movement. Some days I watch him trot across the field and he looks gab! Other days he looks a bit iffy. But the ground is so hard I'm trying not to worry too much about that.

Once I am back from my holiday I am hoping to get back to riding 3 times a week and slowly build his workload back up again and see how we go.

EquiPepper
The ex-racehorse market explained and where to find one

Buying an ex-racehorse was once reserved for former jockeys or brave event riders. As time progressed, thoroughbreds have become popular. But this has been both good & bad for the thoroughbred. So where do you go looking for an ex racehorse?