There have been a few changes in my Owners Group stable recently. The first of which being filling up my frame! So I am now sitting on my hands for the forseeable future and I am not alllowed to buy anymore!

Asdaa is my newest eddition who I introduced last month. He has already run two races for me and while the results haven’t been the best (6th & 9th) I am really pleased with the runs. He tried hard both times but just didn’t work out. He missed the start, slipping coming out the stalls in his first run on a track where the race is won or lost at the start. His most recent start last week the ground was too soft for him. He started well and ran with the leaders, but in the final furlong he ran out of steam. We know he doesn’t like soft ground and it was a particularly challenging field of horses. So he ran as expected.

I know that his trainer Mark Johnston doesn’t run the horses fast at home, so they get most of their fitness from actually racing, which is while he might run them even if the conditions aren’t ones they will win on. But it would still be nice to see him run in races better suited to him. But either way, I am very pleased with him so far.

As mentioned in a recent post about swapping racehorse trainers, Tambourine Girl’s trainer Roger Charlton was a bit stumped with what else to try with her after 3 disappointing runs since racing resumed after lockdown. The decision was made to give her a change of scenery and see if that helps at all. She went back to EquiPrep, the holiday yard owned by the Owners Group where she had a bit of a MOT to rule out any niggles what might be causing the problem. But after being given a clean bill of health, she headed off to Julie Camacho he had huge success with another horse formerly trained by Roger Charlton, Judicial.

Chez Hans came back after his 3rd on the flat for a 2nd on the flat! This means he probably has a really good chance at winning on the flat with we found the right race for him. He had a final run on the flat what was a bit disappointing, placing 8th after not staying for the final straight. But he has showed plenty of potential and I am now really excited about him heading back out over hurdles now.

Cupboard Love is still at the stud and is having a lovely time living out with a herd of broodmares until we try again next year. A stallion for her hasn’t been decided yet, but fingers crossed we have a bit more luck next year.

Paris Dixie is looking fantastic. She is training well and Nicky Henderson is just keeping her ticking over as he doesn’t want to run her until the ground is a bit softer. But all being well we should start to see her over hurdles in October.

Wouldubewell is also training nicely. Emma Lavelle is planning to send her over hurdles over the winter. So there shouldn’t be too much news on her for a little while but Emma seems very pleased with her.

previousWhy Lockdown should make us question how we stable our horses.
nextScottie being a Superstar as usual 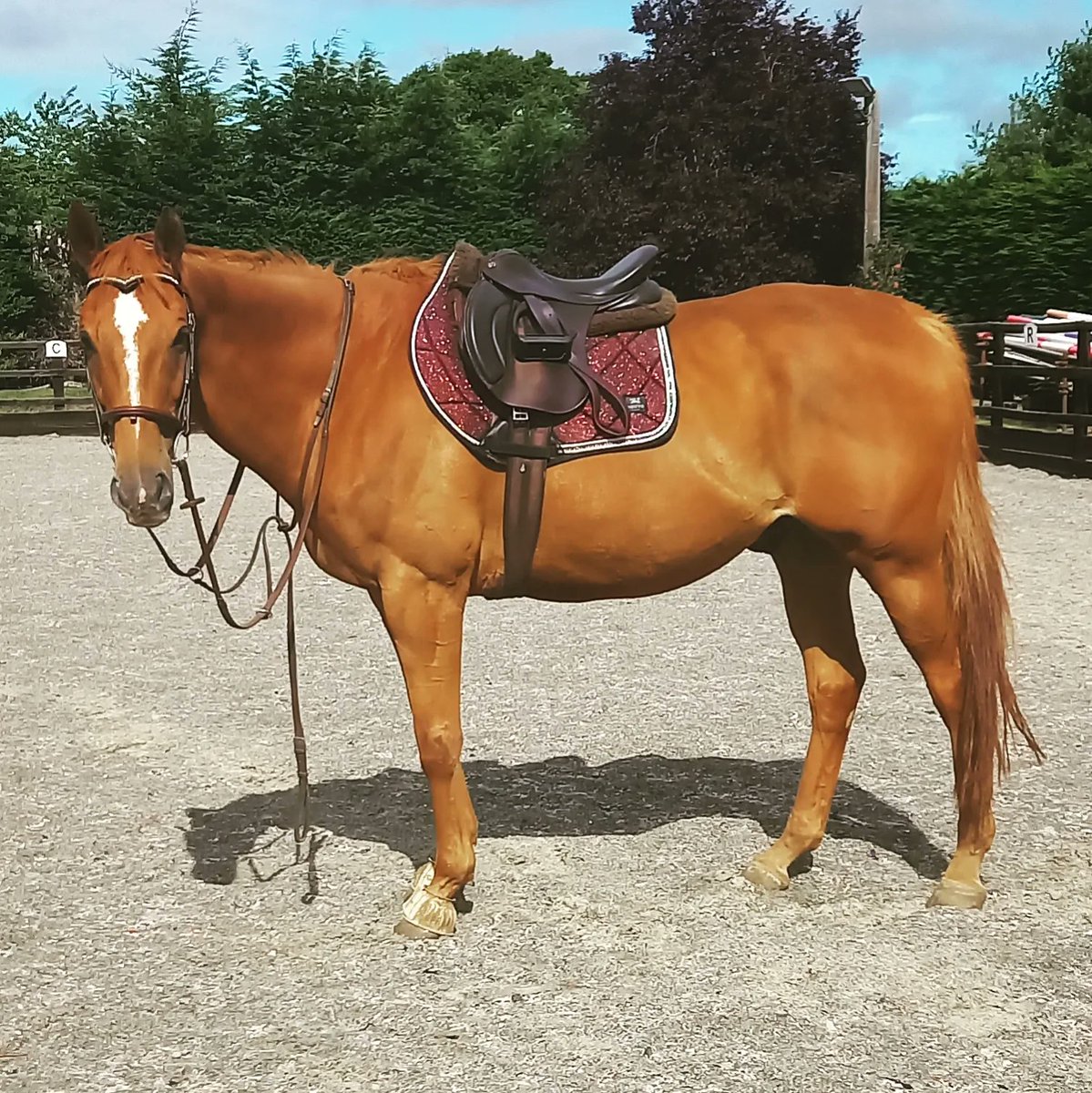 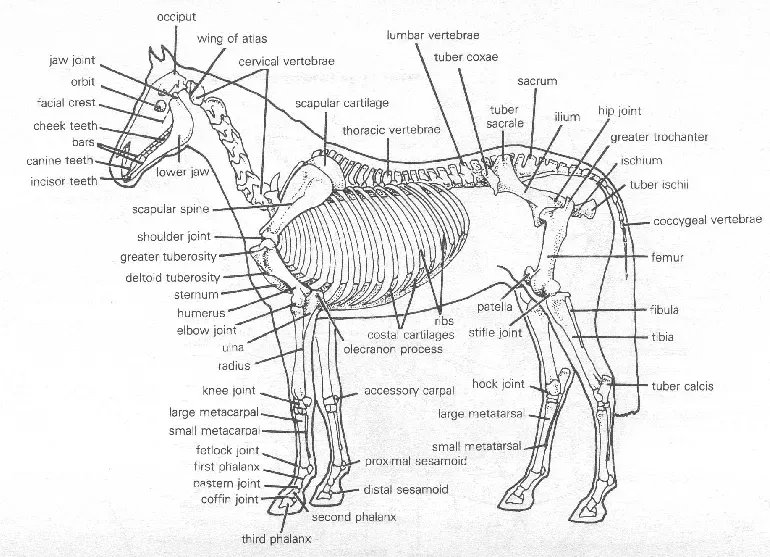 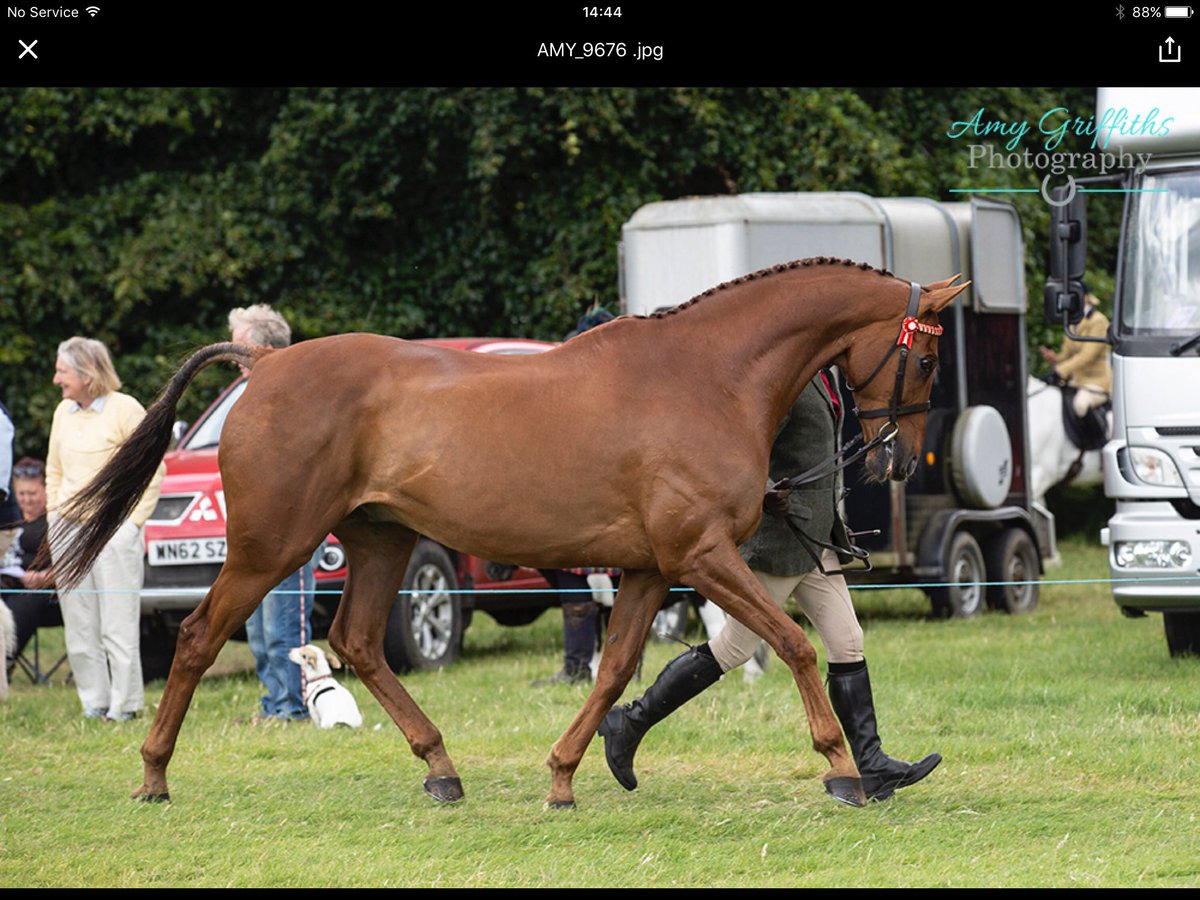 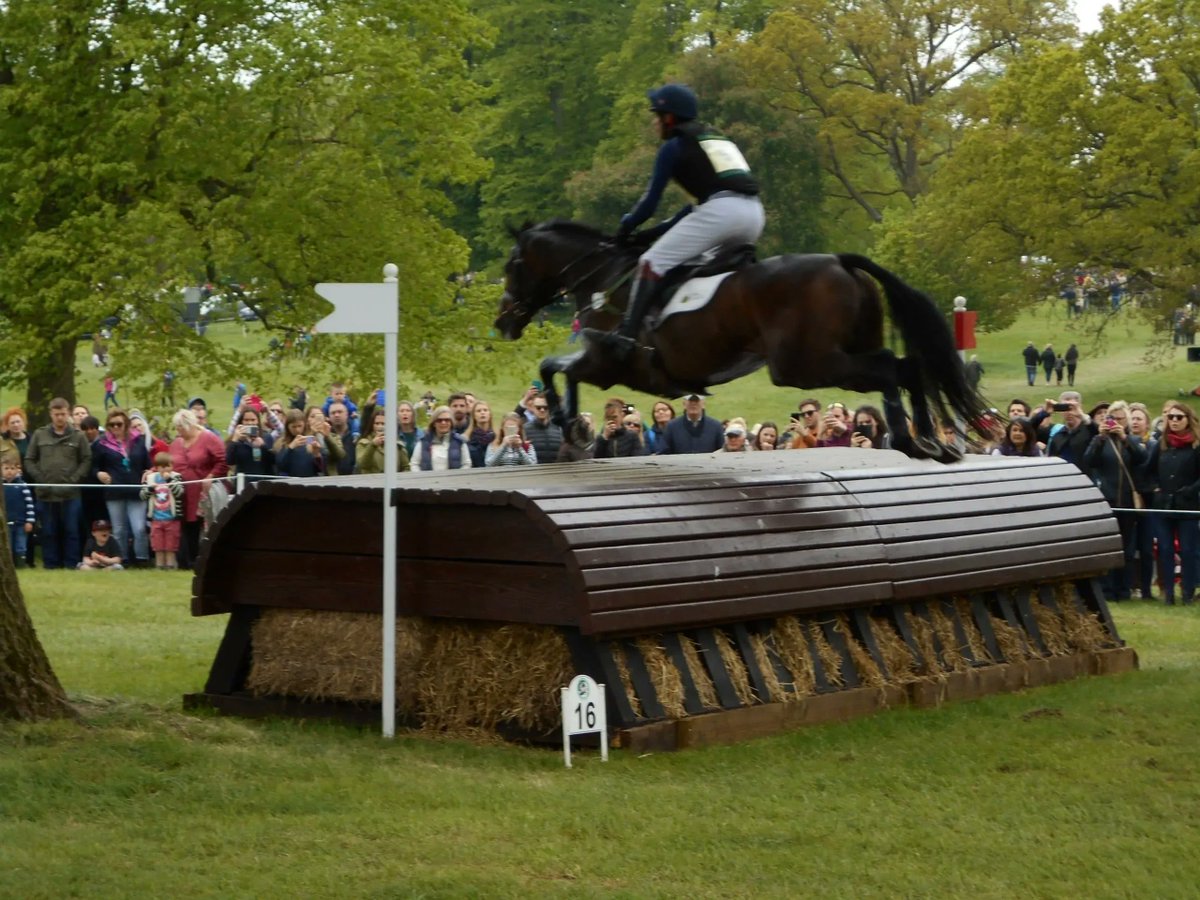 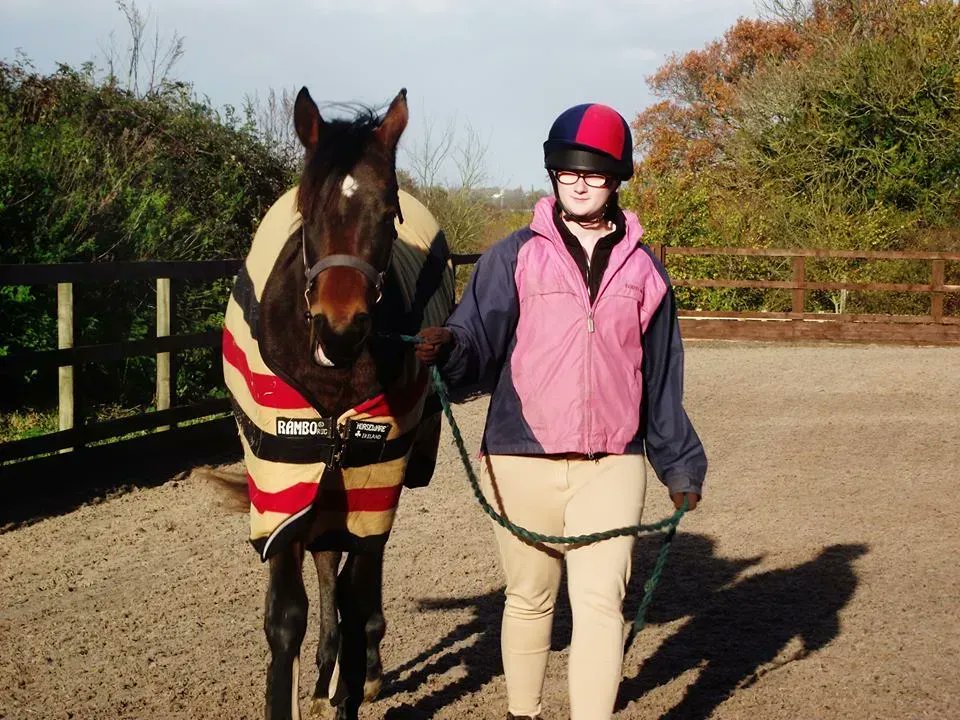 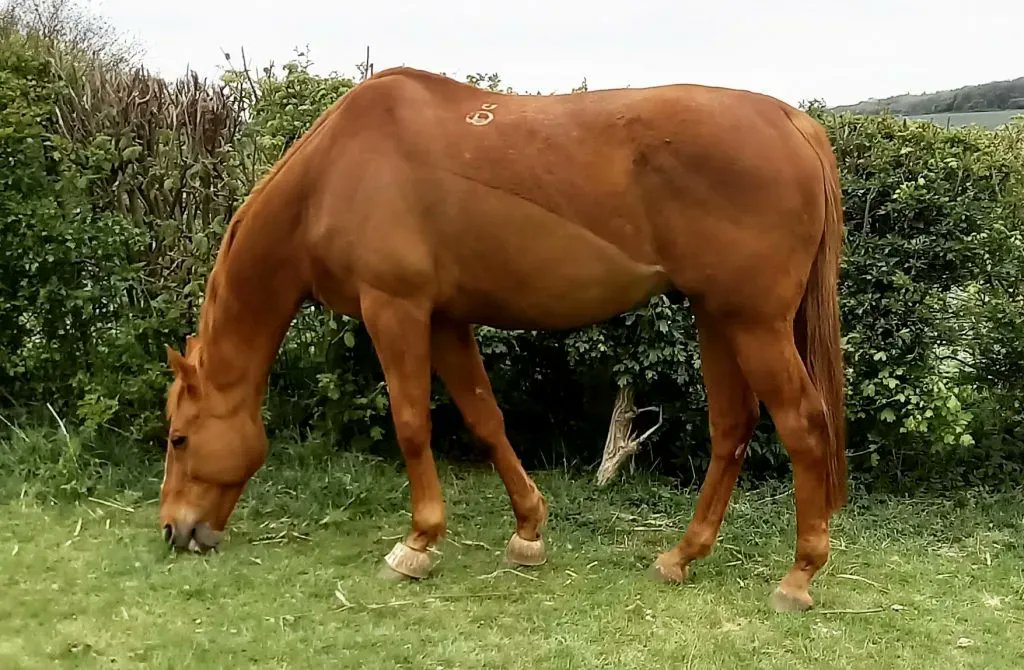