Scottie’s Ear Nearly Back To Normal

I’m pleased to say that after 2 weeks, Scottie’s ear finally looks like it is nearly better! It has stopped oozing and all the scabs are starting to come away by themselves, revealling healthy pink skin. I have been able to touch some of his ear to help remove some of the crusty bits, but on the whole I have just left it alone.

He does now have a lot of bald, pink skin on show. So I am going to have to be really careful about the sun until the hair starts to grow back, esspecially as I think I will struggle to get sun cream on his ear. But luckily his fly mask covers his ear, so Scottie will just have to keep wearing his fly mask in the field to protect his skin from the sun.

I also think I am going to keep his fly mask on most of the summer in the field as we still don’t know what caused this reaction and I would like to try and prevent it happening again. Keeping a fly mask on is an easy way to try and stop whatever it was getting at his ear again. I just have to resist the urge to buy a new Ponyo fly mask…

Since Scottie is still being a bit sensitive about his ear being touched I probably won’t be riding just yet. I don’t want to have to take my bridle apart to get it on! But I will see how he gets on. Once all the scabs are gone. I will start trying to pull his headcollar over his ears again and maybe start with some lunging where I don’t need a bridle.

Scottie's ear is slowly growing hair back! And ho

EquiPepper ·
@TheRubyPepper
Should you use Bandages?

The matchy matchy craze made bandages popular again. But should you be using bandages over more modern options such as breathable boots? 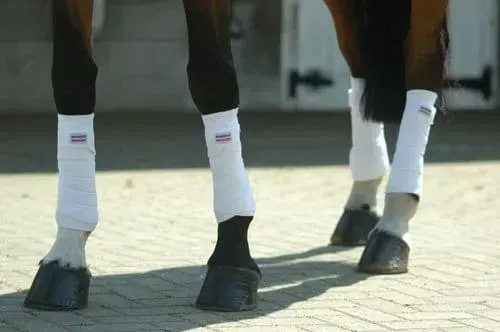 EquiPepper ·
@TheRubyPepper
It's that time again!

Just taken samples and popped them in the post for our routine worm check. Worm checks are so important now so we can worm as little as possible! https://t.co/BXgHyAwAZf
View on Twitter 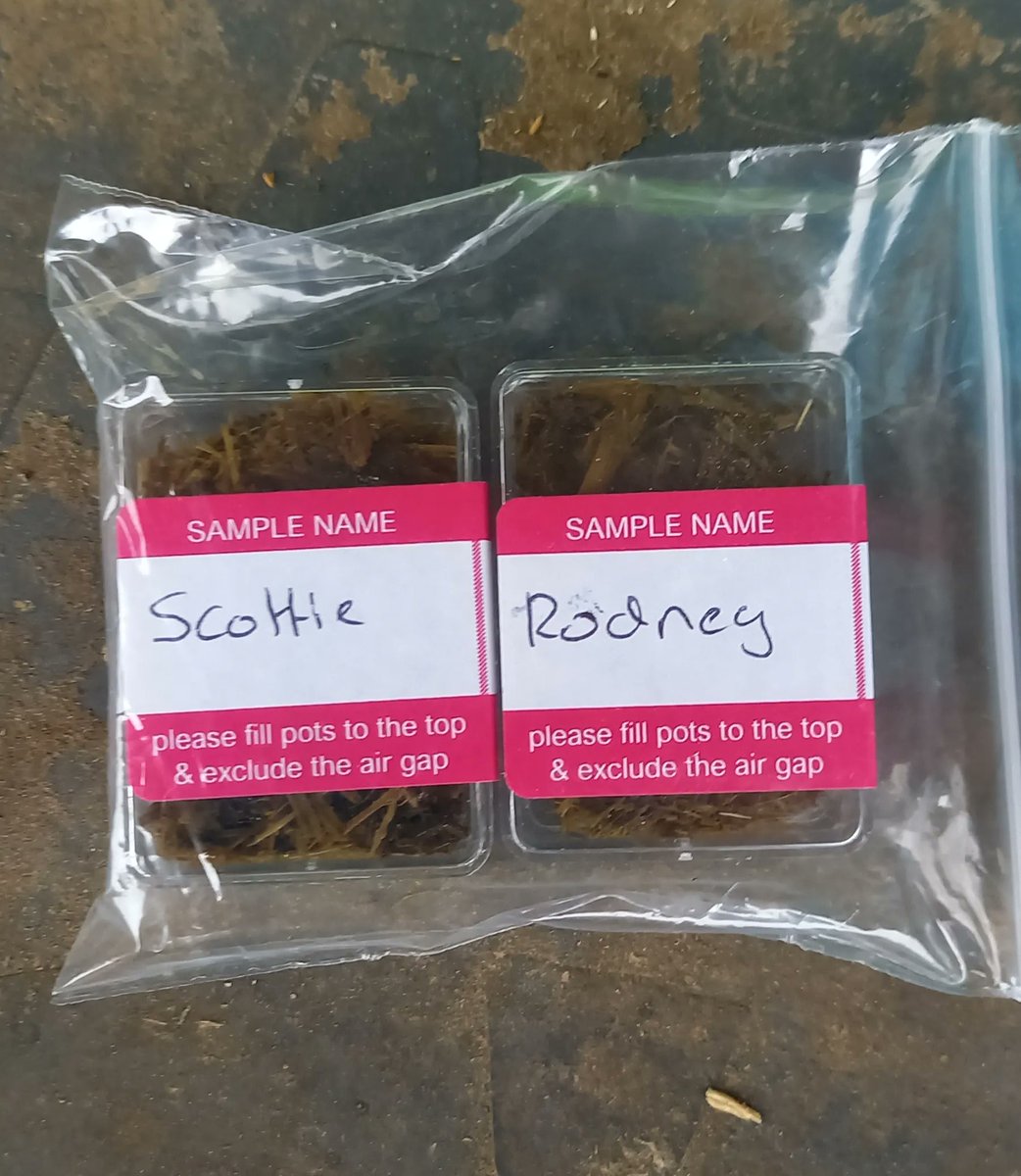 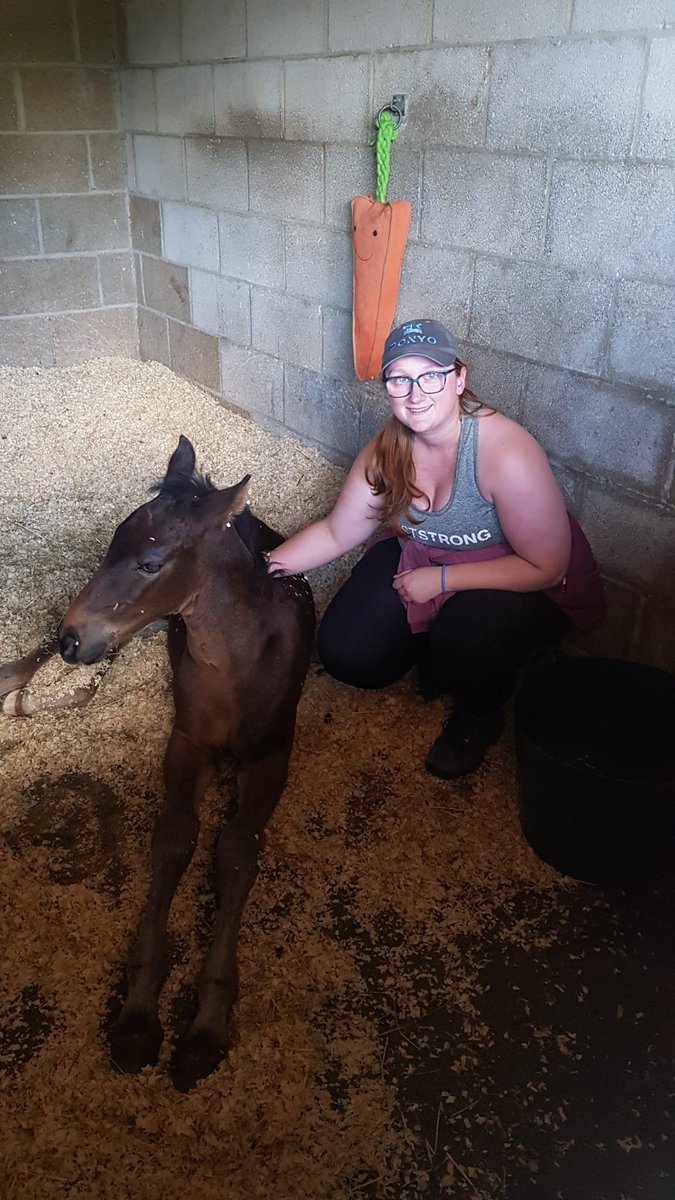 I love polework and think all horses should do some. It doesn't matter if you are a jumper, dressage rider or just a happy hacker. Taking some time to include some polework has so many benefits. 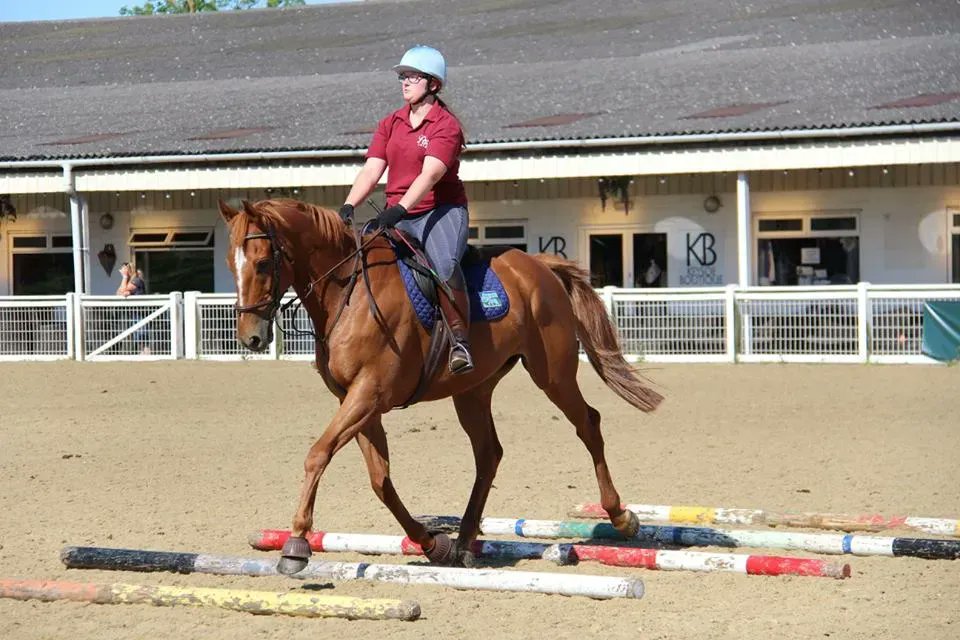 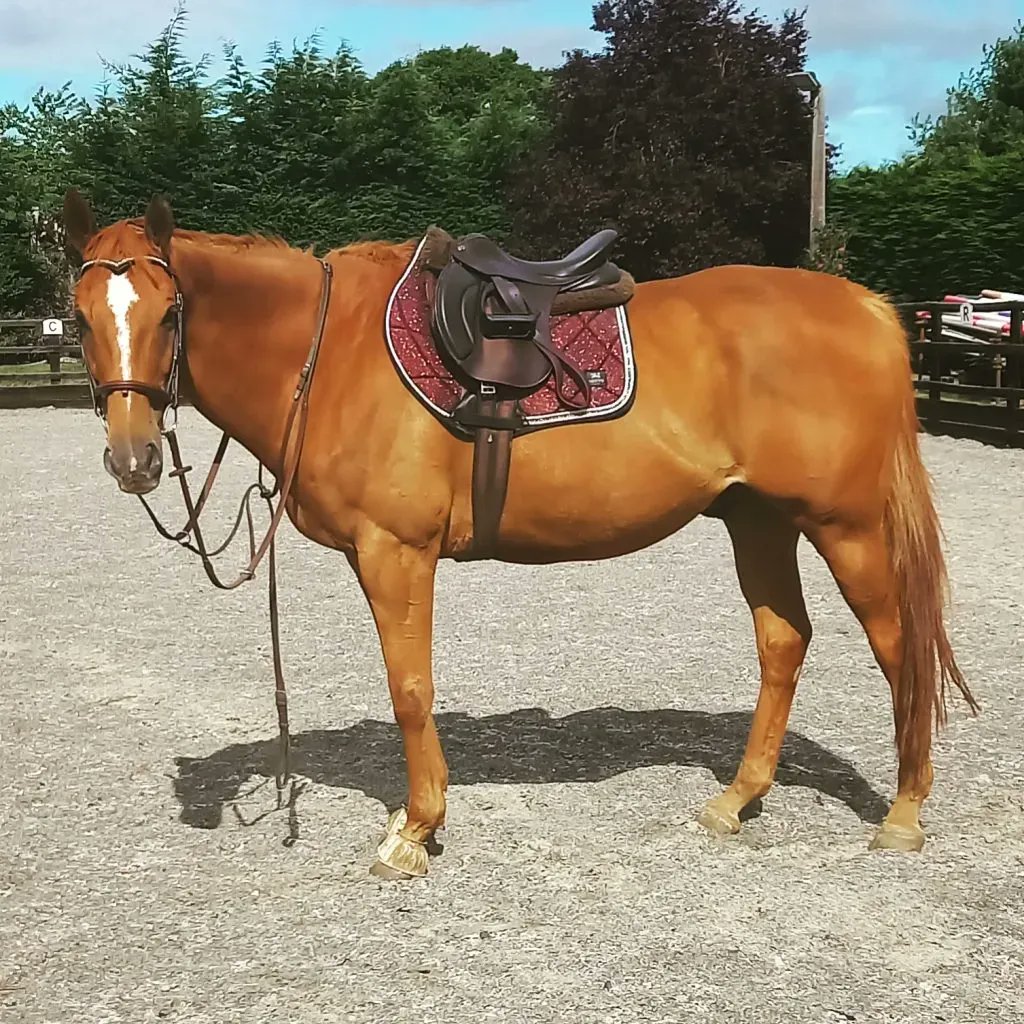 EquiPepper ·
@TheRubyPepper
The importance of a foals first milk

It is really important for a foal to have their first milk within a few hours of being born. It gives them an energy and immune boost. 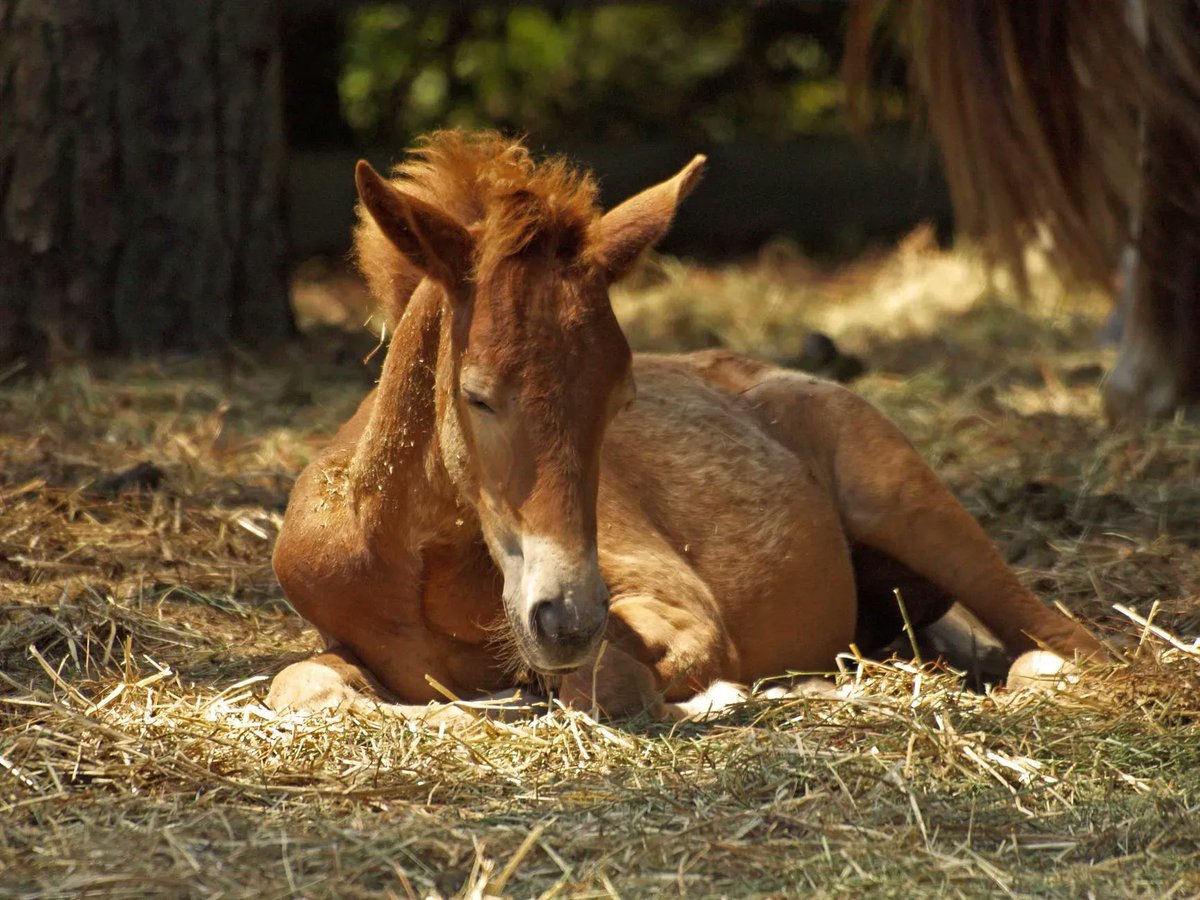 We are used to seeing prosthetics for humans and smaller animals. But why don't we see them used for horses?

EquiPepper
Owning Stallions ~ Is it worth it?

It can be tempting to keep colts entire as a potential breeding stallion in the future. But there are so many more complications in owning a stallion than a gelding that is it really worth it?

And how could we not stick a #pride🌈 sticker on him? It fits his face marking perfectly 🥰

Horse Mediums listen to our horse and tell you what they are thinking. But the idea of Horse Mediums taking money from loving owners leaves a lot of opportunity to lies and scams. After a group experience of having a Horse Medium out to visit I am slightly less skeptical.